The Other Breed are a progressive rock band from Donegal. Their songs of revolution, faith and equality strive to give voice to the impoverished and oppressed people of Ireland.
The bands hypnotic live performances blend transcendental soundscapes with candid lyrics of liberation and it has gained them a reputation as being one of the most compelling unsigned acts in the country at the moment.

'One of the most exciting bands at YouBloom 2015, producing music to move you in more ways than one. We look forward to big things from these lads' - Glenn Carroll, YouBloom

Their debut single 'Revolution' is due for release in February 2016.

Currently the band are making preparations for a nationwide tour this Spring. 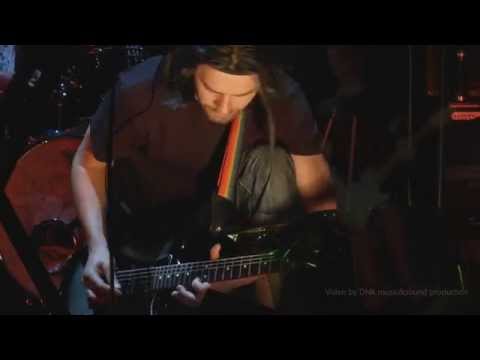 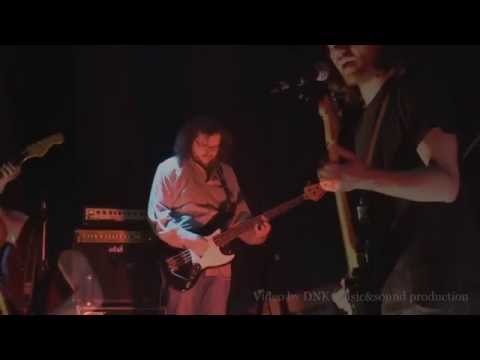