The P Affection is the brainchild of Multi instrumentalist Padraig McCauley. They are
a band of genre hopping, instrument swapping minstrels.McCauley cut his teeth as a
core songwiter, bassist and vocalist for popular band Shoot Absolute. This coupled
with his Jazz composition and performance education from Waterford I.T. have
brought him a solid musical understanding insuring his strong songwriting talent, all
topped off with his gift as an exciting live performer.

The bands self titled debut album was released as a free download last year to critical
acclaim. The follow up continues the bands mission to create a mix of indie-pop,
rock, ska, synths, and folk. Padraig says “I have always wanted to have the music in
the public eye rather than the musicians. I love playing live and performing my art on
a stage but I think that’s because I love the art I’m making rather than the public
attention.” Keep an eye out for the band who will be touring Ireland & UK very soon. 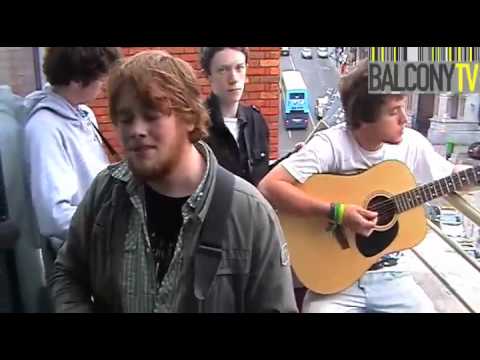 Influences:
Amy laughs too much., Colm watches too much TV, Dan reads too much Joyce, Dean chases girls too much, Padraig drinks too much