Psychologists have diagnosed them 'pathological liars', genealogists have labeled them 'inbred', and critics have, well, criticised them, but The Perch Creek Family Jugband just won't quit. Featuring Australia’s top one-legged saw player, Who magazine’s ‘most handsome jug player’, and more (equally notable) siblings than you can count, The Perch Creek Family Jugband sing and dance their unique blend of original and traditional repertoire, roving from bluegrass, old-time jazz, and country blues to whatever else they may just happen to fancy. The PCFJB’s signature sound consists of tight 5 part vocal harmonies soaring over the down-home sounds of the 5-string banjo, washboard, jug, double-bass, harmonicas, saw, trombone, kazoo, ukulele, guitar, melodica and tap-dancing.

The Perch Creek Family Jugband command attention and lift spirits wherever they go and are a staple at music festivals across Australia, including the Woodford Folk Festival, Mullum Music Festival, The Tamworth Country Music Festival and many more. In 2010 they appeared on the ABC TV show Spicks & Specks, before jetting off for a whirlwind tour of Europe where they were a hit in Germany, Switzerland, France, England, Ireland and in Scotland at the Edinburgh Fringe Festival. 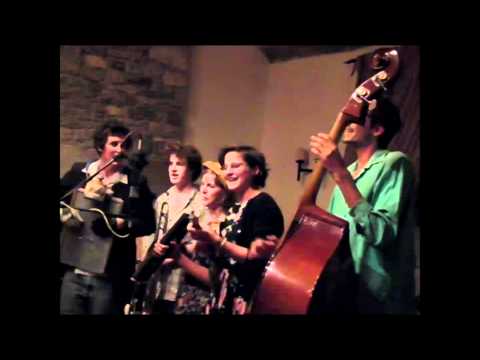 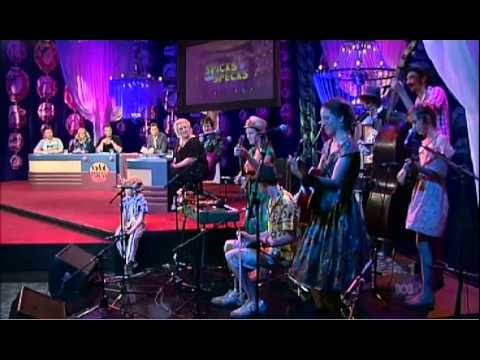