Portlaoise Indie favourites The Perfect Skins have been writing music together since 1998.
Their last album 'A Reconstructed View' has been widely acclaimed by both fans and critics alike.
Although they may have many hours on their respective clocks having existed in many previous incarnations including the Mere Mortals and the Products there is still a youthful enthusiasm and indomitable spirit and eagerness to succeed. Their last single 'War in the City' was played on Tom Robinson's BBC Radio 6 show and also received some play on BBC Radio London.
The band are known to deliver an energetic show that involves their audience.. 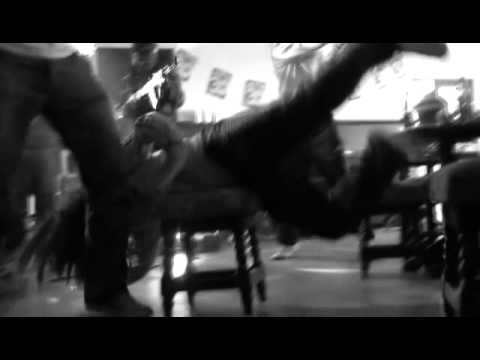 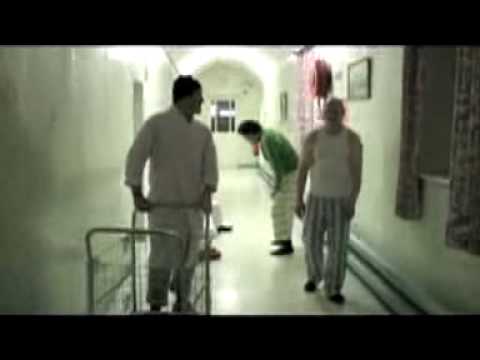 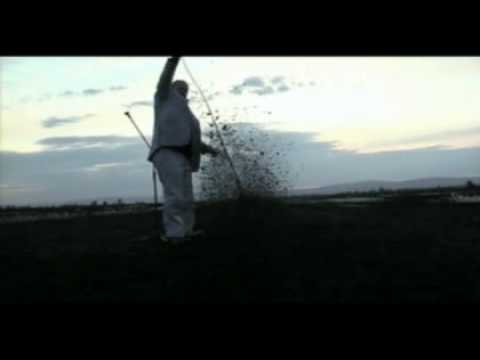