We are the Pox Men, formed in the bogs of Donegal thousands of years ago, we recently ventured out into the cold modern air, with a bag of songs and a wheelbarrow full of instruments. Fueled by poitin, mushrooms and spuds, we roar and shout and sing and play, about the horses, the wee folk, the witches, the turf, the thunder and lightnin', and the silver tractors of ancient times. We are Bill on vocal chords and guitar strings, Will on electrified guitar, Kev on acoustical bass, Mike on the beating barrels, and occasionally, if the moon is in the right place, we have a mysterious fiddler appear, who we've never dared to ask his name. We're tryin' to learn the tin whistle too.

"What's not to like? Sweet and Tender, and I'm glad St.patrick didn't banish the snakes!" (Barry Devlin, Horslips)

"Now you know why we shortened our name" (Jim Lockhart, Horslips)

"It's weird, it's wonderful, its whacky, it's crazy. Songs you wouldn't want to listen to late at night with headphones on your ears. The singer sounds a little like an axe-murderer." ( Darren Cleary, RTE 2XM)

"The Lannisters are haven' a birthday party, at the Nightswatch Arms, right, and who comes onstage, but the local band, The Pox Men…." (Theo Shend, Spinning Man Podcast)

"Quit a good satire on the state of Ireland at the moment. They sound like pirates at times, at other times they sound drunk, to be brutally honest. The vocal is so bizarre, it's almost indescribable. There are not enough bands making noise about what's wrong in this country, and this band are doing that" (James Hendicott, RTE 2XM, GOLDENPLEC)

"Like a drunken waltz through the ballrooms of No Romance,this is unbelievable fare from start to finish, and if Post-Punk met Thin Lizzy and the Horslips, at a Pogues gig on acid this would be the result! It's astonishing and compelling listening, it's like listening to twisted old ballads played by a drunken Fall, with a demented scarecrow singing! It's sinister, scathing, and rebel rousing stuff with a satirical, comical edge! Never heard of these Donegal lads before, but now I will seek them out! This makes Celtic punk sound like the brotherhood of man, ugly, twisted and beautiful in all parts! 10/10"(Album review by Deklan Dachau/ Paranoid Visions)

"From the minute they strum the first note, you know there is something special about this band. This album is a breath of fresh air. It doesn’t take itself too seriously but can when it wants to, it is a trail blazer. And if you are hungry for something that came out past 2009 and wasn’t made in bed by a stoned fecker on Ableton then this album is for you." (Robert Mulhern, PURE Magazine)

Here are some links to our material:

Some live footage of the band:
http://www.youtube.com/playlist?list=PLWb6uBkitumbtJ4mITgb5iVw1pTeybaKi

A selection of our music videos:
http://www.youtube.com/playlist?list=PLWb6uBkitumY4VJrQJwFgqA5qAgYH_e4h

The Pox Men on soundcloud:
https://soundcloud.com/thepoxmen

Our album and singles
https://thepoxmen.bandcamp.com/album/the-pox-men 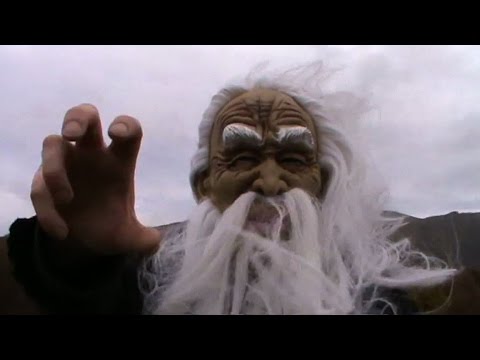 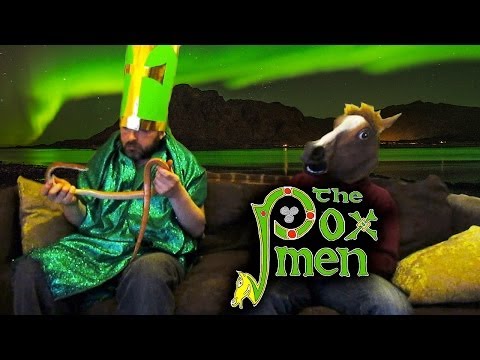 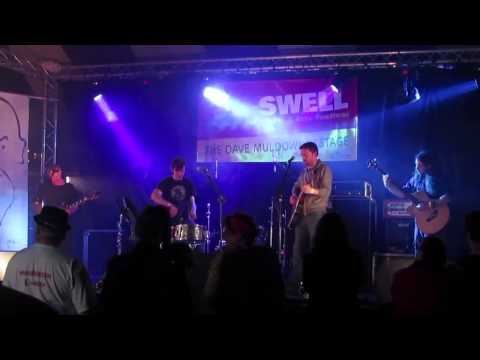 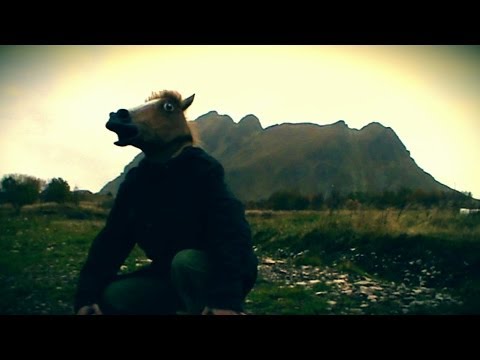