Hailing from Co. Sligo in the Northwest of Ireland, The Quakers are a 5 piece original band who offer a fresh approach to the prevailing new-folk of the day. Formed in 2012 against a backdrop of endless classic rock cover bands, The Quakers have, in that short time developed into a strong acoustically driven outfit with an ever evolving sound which the band credit to their contrasting and expanding musical influences. The Quakers have forged a live set driven by a hard-hitting rhythm section, bolstered by a confident alliance of instrumentation with melodies and soaring vocal harmonies keeping audiences engaged and exhilarated.

2014 saw the arrival of their first recorded collection on the independently released ‘In the Shade of a Honey Tree’. Here The Quakers have crafted new compositions and arrangements infused with vigorous passion and eerily knowing characteristics that belie their diminutive years. While 2013 saw The Quakers shared the stage with an wide array of acts from Kila, Mundy, Sharon Shannon to Royseven and Ryan Sheridan, 2014 saw The Quakers first jaunt to the UK to play both Lakefest alongside acts like The Buzzcocks and the Fun Loving Criminals and Tinkermann Festival.

The Quakers were one of headliners for 2015 Youbloom Music Conference and Festival. They are currently in the studio working on the followup to their debut EP. 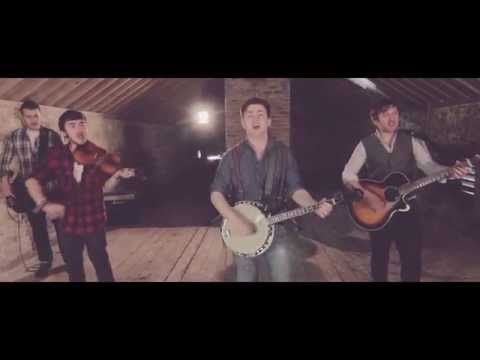 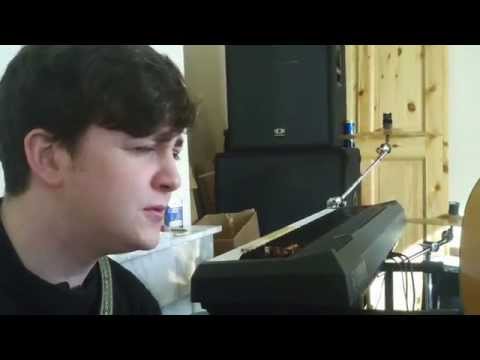 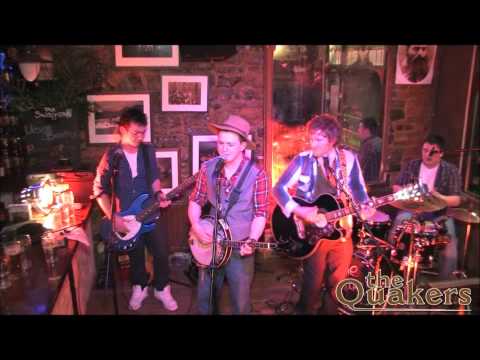