The Quicksand Band were formed in 2008 in Dublin. Having played together in various forms over the years, the lads grouped together to record what was originally a solo project for lead singer Justin Corr. But the sounds and vibes that came from that session paved the way for the launch of a new band. With Phil Clarke joining Justin on lead vocals and guitars, Shay Cosgrave on drums and Eoin Melinn on Bass, The Quicksand Band was born.

Playing in venues across the country they have developed a unique style and approach to music with songs that bear the influence of country, folk and rock but with a very contemporary edge. Their live performances have gained them a large fan base, drawn to their compelling, exciting and honest delivery of material. The Quicksand Band have had the pleasure of being guests to Declan O'Rourke, Freddie White, Prison Love, Luan Parle, Mick Hanly and Eric Taylor amongst others.

In 2011 the band, accompanied by producer Gavin Glass, entered the studio to record their debut Album, Approaching Rain. The first single 'Homesong' was released on september 30th 2011, with the album released on Feb 4th 2012.Since the albums release the band have launched two more singles, That Voice and Learning.

In Feb 2013 the band entered the studio with Gavin Glass again to start work on a second Album as yet untitled.

“In both full electric mode or in various acoustic combinations and using the cherrytree venue as a base,
The band have won many fans with a sound that combines roots, folk and soul with an earnest and honest delivery”
Paul Lee - Musiclee 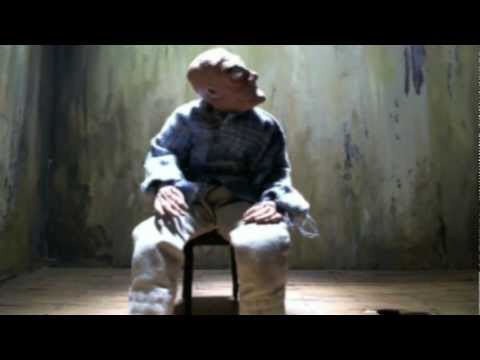 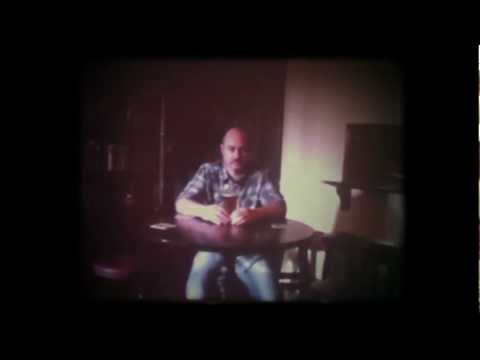 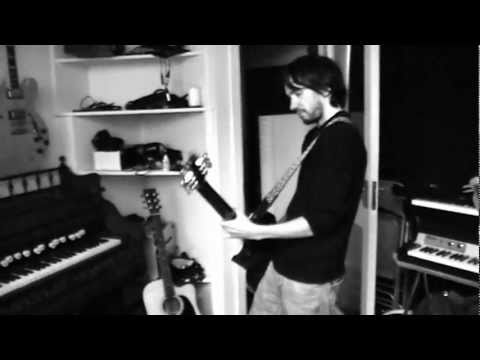 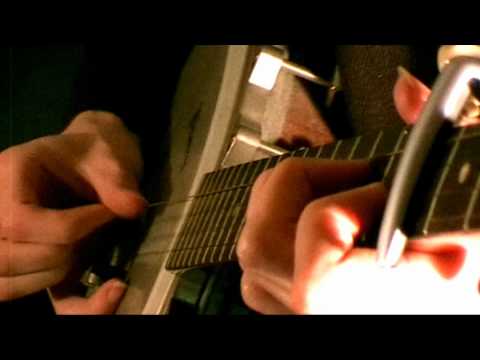