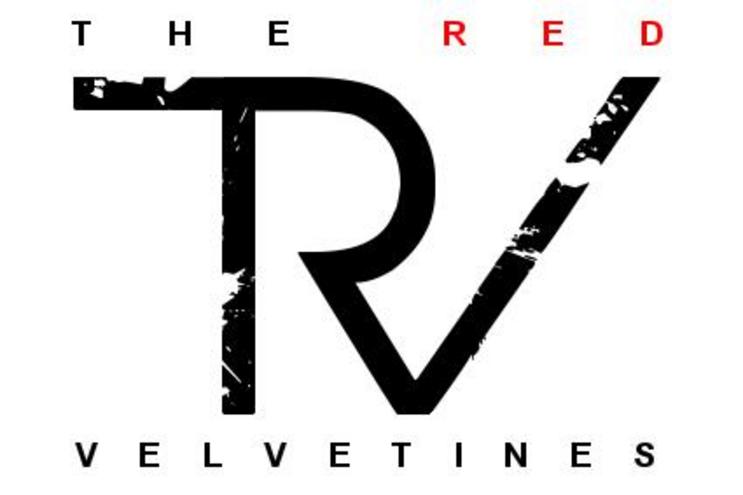 The Red Velvetines are an up and coming band from North Antrim that combines vintage techniques with modern attitudes to create their own blend of Rock & Roll, Blues and Euphoria. They are heavily influenced by visionaries like Peter Green, The Rolling Stones and more recently Black Rebel Motorcycle Club and Primal Scream who produced their own spin on blues music to appeal to the wider public. Claire fronts the band on vocals, delivering every song with passion and power to command total seduction. Mark shapes the sound of the band on guitar. The songwriter has adapted his bluesy sound to be contemporary whilst keeping his roots firmly with the past masters. Uel offers a punchy edge on the bass. Influenced by such legends as Bootsy Collins, John Entwhistle and Steve Harris, he produces a distinctive sound. Corkie is the powerhouse on drums. His aggressive style of playing brings a raw energy to every song, but he can also show his gentler side when needed.
The band’s origins lie with the bedroom sonnets of Mark and the encouragement of Claire and Corkie to provide the needed push to get things off the ground. Uel was later introduced to the band to complete the line up. Since May 2011 the band has supported the best of local talent including A Plastic Rose, Pat McManus, Intermission, Payola, Swanee River, The Bonnevilles and Lafaro, as well headlining a few of their own gigs and played at Glasgowbury and Sunflower Fest. Their track Bang Bang has been included in ‘Epic Belfast’ – a 5-track compilation of the best of Northern Irish music, which was released in March on Los Angeles record label Engine House Music. Their 2 EP's have received airplay on Rock Radio NI, Blast 106, Aii Radio, BBC Across The Line and BBC Introducing on Radio 1 and are available on iTunes and Bandcamp now! 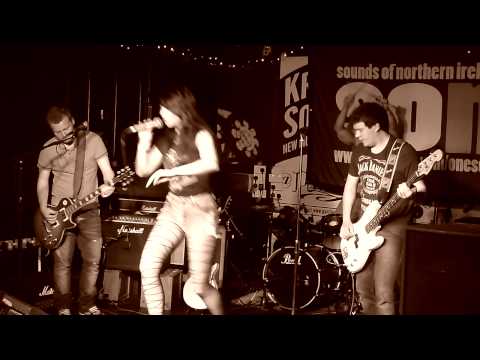 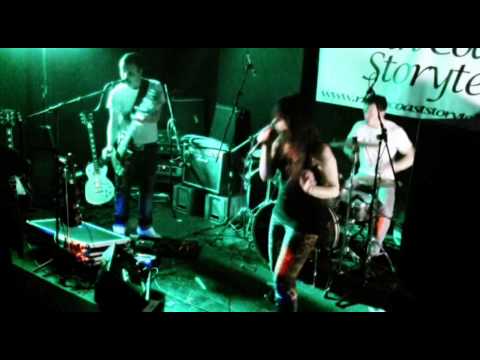 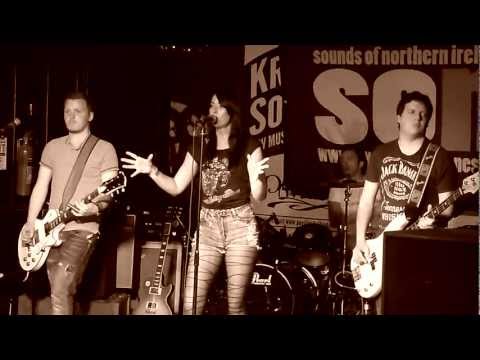