The Remedy Club are a roots/ americana duo comprising Aileen Mythen (vocals and percussion) and Kj McEvoy (guitar and vocals). Renowned music writer and author Jackie Hayden has described their music as ‘a marriage of folk and country with a hint of the blues with delicious harmonies and nimble guitar playing’. Formed in 2006 under the previous name of “B & The Honeyboy’ they released & toured their first two albums throughout Ireland & Europe playing festivals such as Electric Picnic, Westport, Longitude & Sligo Live. Following a re-launch under the new name - The Remedy Club - they are soon to release their new album ‘Lovers, Legends and Lost Causes’.

NEW ALBUM FOR 2017
In June 2017 they released ‘Come On’, the first track from their third album. Autumn 2017 will see the release of that album, Lovers, Legends and Lost Causes, following a busy schedule of summer gigs and an autumn tour. Lovers, Legends and Lost Causes consists of 11 original songs with themes reflected in the album title, some about love, some about legends and some about lost causes. The new album was recorded in Astakalapa studios, Gorey, Co. Wexford and features a collection of exceptional musicians including Lorcan and Cillian Byrne from 'Basciville', David Murphy from 'John Blek and the rats; and Eleanor McEvoy. It was mixed in Nashville by 5-time Grammy award winning producer and engineer Ray Kennedy (Steve Earle, Lucinda Williams and Willie Nelson) and Mark Petaccia, who has worked with Jason Isbell, Lindi Ortega and others.

The new material, as it’s title suggests deals with themes of love, in the tracks, ‘Last Song’, ‘I miss you’ & ‘This is love’, legends in the songs ‘Django’ (inspired by Blues/Jazz musician – Django Reinhardt), ‘Listening to Hank Williams’ – a homage to the country legend and ‘When Tom Waits up’ – a song inspired by Tom Waits, conjuring up an atmospheric, smokehouse feeling. Other songs like ‘Get away with it’ and ‘Bottom of the hill’ relate to the final part of the title ‘Lost Causes’, where the material further amplifies the honest and raw nature of the album.

THE THINGS THEY SAY

The Remedy Club are ‘a marriage of folk and country with a hint of the blues with delicious harmonies and nimble guitar playing.’
(music writer and author Jackie Hayden)

'The high NRG roots combo have been rocking our world of late - a formidable live prospect, their album Forgotten Books is a gem''.
(Derek O' Connor -IMAGE magazine)

'I Got You’ is another appealing ballad with an even more infectious melody, which cleverly gives a nod to the Sonny and Cher song of the same name. ‘Now & Then’ boasts twangy guitar and a more country-ish feel; ‘So Many Tears’ is more Fleetwood Mac style West Coast pop; while ‘Pillar Of The Community’ is on a par with anything that the likes of say, Rodney Crowell and Rosanne Cash have done.
(Colm O’Hare – Hot Press)

‘Mythen is a real discovery, her voice filling your heard with pure soul as she gets under the skin of the songs and sings them from the inside out.’
(Jackie Hayden – Hot Press) 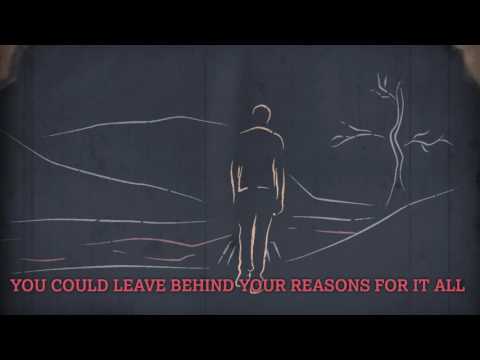 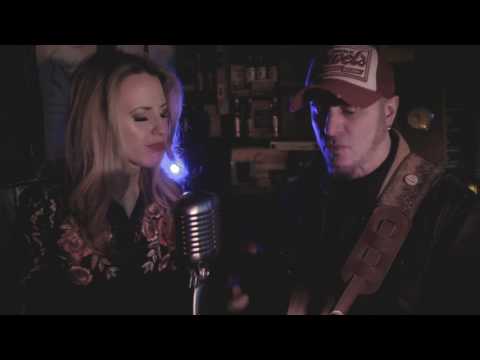