We are a 4 piece Cowpunk Rock band based in Derry. We've spent the last year recording our debut album Stop Off At Lizo's and are planning a local album release/launch night soon. Over the last 6 months we've posted homemade videos on our YouTube channel for 7 of our 10 album tracks. We are hoping to get spotted just like Justin Beiber. We are planning the next 3 videos atm which should be spinaltaptastic. We've had a couple of line-up changes recently which set us back a bit but this final line-up is strong and here to stay. We like to show a sense of humour in our music and don't really take ourselves too seriously, but we love a bit of drama on stage too! Our first 5 gigs got great audience response and our 6th is at Trixxxter's biker rally in Castlederg this month. We all have day jobs but have all played music forever and now that we're getting on a bit we thought we should start writing and recording something quick sharp. The 1st album is due out very soon and we're back in the studio this summer to record the follow up which is written. We have submitted 2 songs for a movie soundtrack for Empire Productions London and we are also in talks with the Missing People uk charity about releasing a Christmas single with them this year. 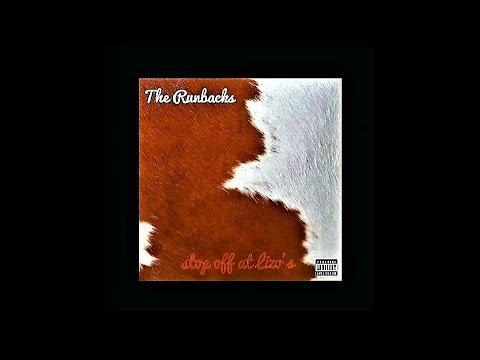