As a five piece, The Shaker Hymn craft sharp and thoughtful pop songs - reminiscent of the lush and warm guitar music of the late 60’s blended with the cavalier approach of acts like Supergrass and Kurt Vile. Newest single ‘Dead Trees’ is a charming and playful example of the group screwing about with genre to blur where the edges are.

The Shaker Hymn evoke some of the best characteristics of some familiar bands from across the two ponds but there is a lyrical wit and a bite that is distinctly recognisable from their hometown of Cork. Take Trophy Child or Sucking It Out, the deft hooks and acute observations make the listener appreciate at once that a serious band is at work. There is a sense of glamour to proceedings ­fans of Suede’s early work will be enticed by the nonchalant way that Sherlock spits out the lyrics.

Since the release of their 10-track sophomore record Do You Think You're Clever? in 2016, the band have toured Ireland extensively including festivals; Body & Soul, Hard Working Class Heroes and Knockanstockan. Followed with festival dates in Belgium - while also appearing on the soundtrack to breakout Irish film 'Handsome Devil'.

Currently in the studio recording to a 4-track tape machine with producer Brendan Fennessy (O Emperor) - the band will be looking forward to releasing the collection of analogue efforts on their own label Heavy Noids Records. They are a prolific lot - with production this time around a leap of faith as they will deliver, in authentic fashion, the third album in under four years.

"Echoing the lazy drawls of ex Stroke's frontman Julian Casablancas but with a swagger all their own, Shaker Hymn are a band to watch out for next year."
- HOTPRESS 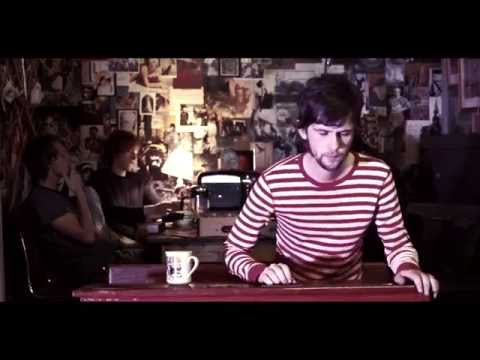 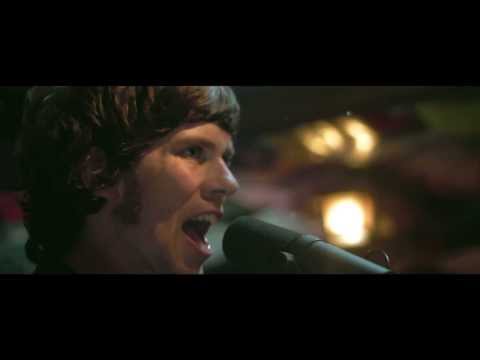 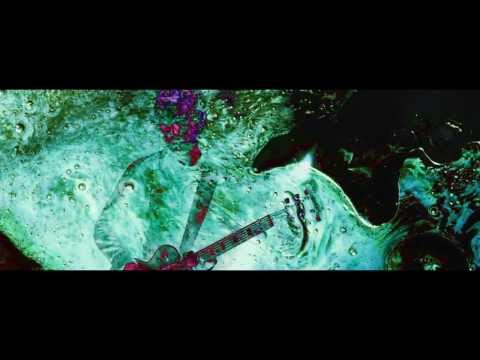 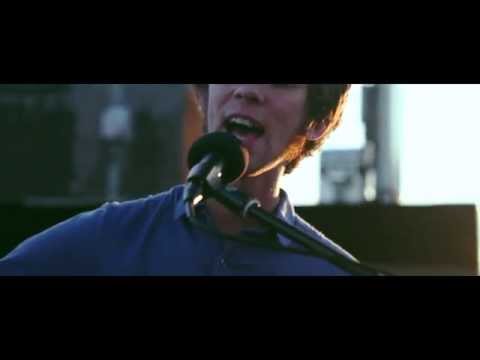 Trophy Child
Sucking It Out
Hunter & The Headman
Caroline