The Shoos are always in a state of Panic(this week they are being evicted from their rehearsal room, busking in the rain and not returning emails) and that's why the album is called Panic Slowly.

Battlescars is the final and possibly the best of the singles on the album. It explores the idea of the barriers we put up when we begin in a relationship and the fear of letting all the walls down and giving it a chance to happen.

The chorus is the whole idea behind the song"Show me who you are Show me Battlescars 'cos if you don't let me in how can I know who you really are?The writing of this song took a lot longer than it should considering the band wrote the music within ten minutes of setting up inSwinghouse Studios in LA under the guidance of Warren Huart (The Fray, Aerosmith etc).

In fact the lyrics were re-written five times each time a little better but very frustrating. The final piece was getting Irish songwriter Paul McDonnell in to help with the lyrics and finally the band can stand over it and agree that the song is 100% done and never to be approached again until someone thinks of another line and it starts all over again !!!

The video is done in a school play idea with Texas lost at sea looking for a way to safety and all the things that happen along the way to help him and get in his way.It's done in a pop up video style that music channel VH1 used to do a lot.

The band are planning some live dates, festivals and maybe a few emails over the coming months. 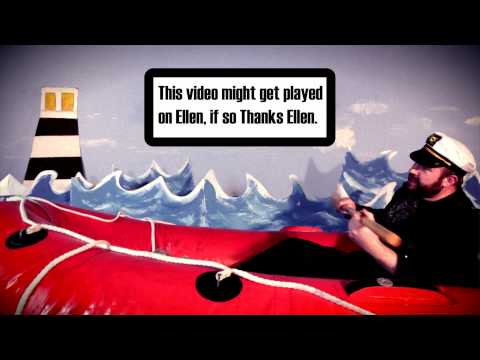 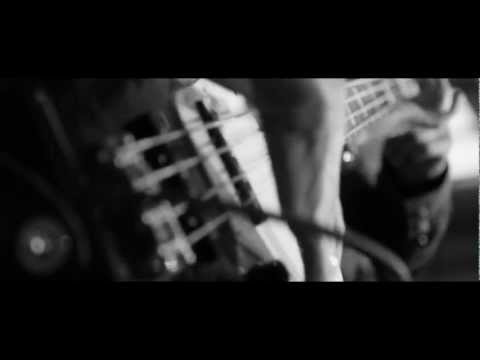 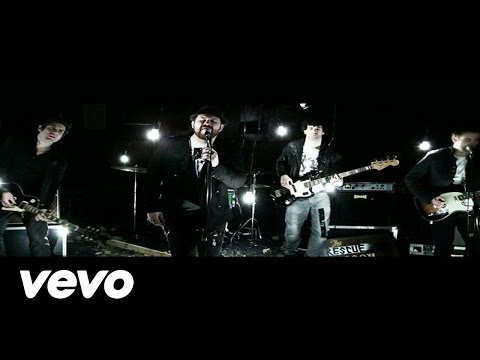