Introducing 'The Sidewalks', a talented group of young musicians featuring Ben Janning on Bass, Rob Kennedy from Dublin on Drums, another Dub, Anthony Brennan on guitar and vocals and Athlone native Alan Kenna also on guitar. The Sidewalks are first year students in the prestigious BIMM college in Dublin, where they are studying a 4 year course in 'Commercial Modern Music', so it's safe to say, these lads mean business. With collective influences of, Thin Lizzy, Stevie Wonder, Led Zepplin, Steely Dan, Lynyrd Skynyrd, Deep Purple, Cream, Rory Gallagher, Jimi Hendrix and many other rock legends, these guys rock out like professionals,with a big sound rarely found in new bands today.Check them out at a venue near you soon.

The Sidewalks have been championed by Rock radio star Marty Miller from Dublin's Radio Nova, Marty has this to say about the guys.
"The Sidewalks, another great example of the pure talent that Ireland has on show in a venue near you every night of the week. The music industry will be in safe hands in years to come if lads like these keep plugging away"

The Pat McManus Band also had these kind words about the band, following an explosive support slot played in the slaughtered lamb, swords by The Sidewalks:
'The Sidewalks' are a great young band.They played a great support gig to the 'Pat McManus Band' at the 'Slaughtered Lamb' and proved themselves to be one to watch for the future. - Rockhouse Management
Article Credit: Gabriel Farrely 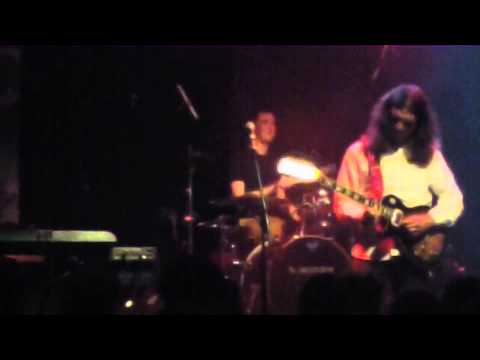 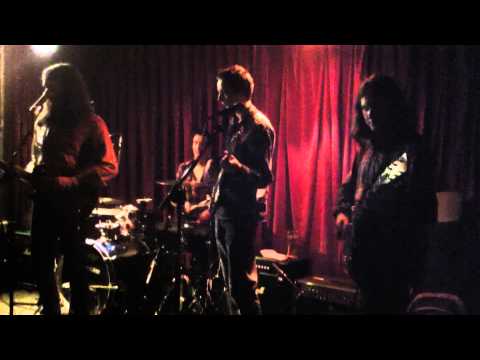