The silverstonz started as a band around 1995 with a collection of lads, who up till that point had nothin better to be doin than kickin about a football on Colepark green.It began with 1 guitar a tamborine and a bass but quickly began to evolve due to the song writing talents of David flood,and he was and still remains to this day to be a trully excellent song writer,with cathchy lyrics and a bri...liant guitar sence he is the driving force behind this band....Following Flood, is his brother and the voice of reason and controversy in the band, the man who will tell you unreservadly and with no remorse that your havin a bad day or you just plain suck.Patrick or Parky as we call him is as good a bass player as your likely to see, not many people can get up and down a fret board like him ,a brilliant bass player...Then its the drummers turn so that would be Eddie "the bull" mulligan who started playing drums at about age 7 and even at that very early age showed a lot of the promise and patience that would be required to turn "The Bull" into the well seasoned and master drum, percussion musician he is today .And last but not least Paul woodward ,a man who has been around the music scene in Dublin, and America, a man who has made some great albums and played in front of thousands of people, a great song writer and all round fantastic musician and its a joy to have him in... THE SILVERSTONZ...

4 best mates with a great sound that ya cant immitate....when the 4 of us are together the music just blows your mind ...its something special that you just have too hear 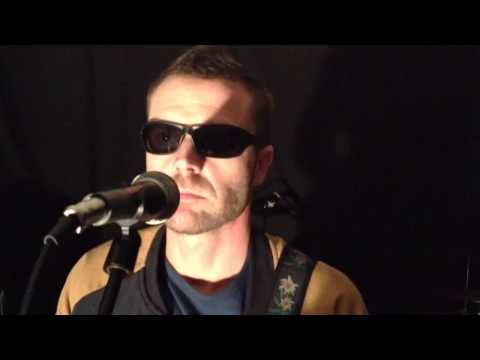 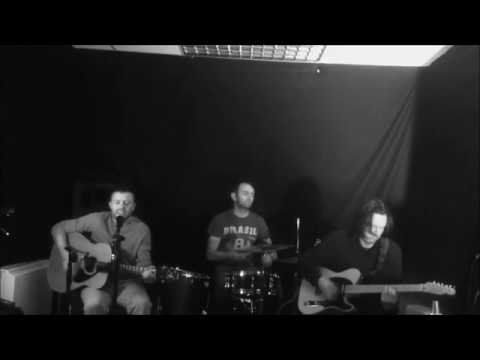 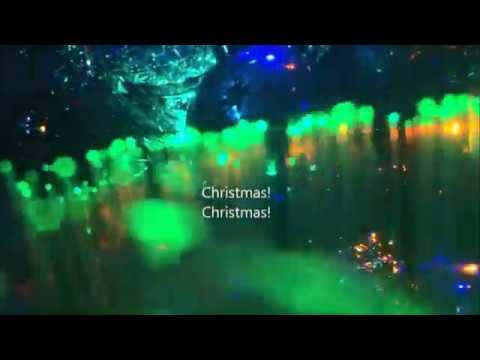 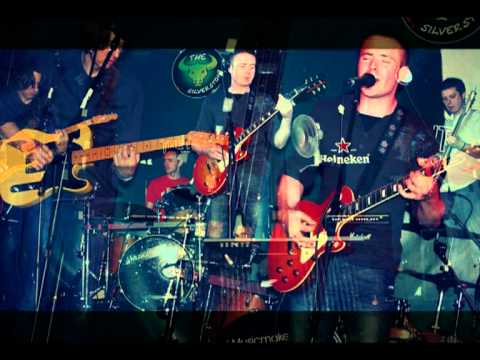