The Swedish Railway Orchestra is the brainchild of Dublin based musician, DJ and producer Rob Smith.

In 2016, Smith tested the waters with a Belearic-inspired instrumental electronic piece called "Northern Lights" and followed it up with another called "Late Night". The latter was used in various videos for the Dublin International Film Festival.

The following year, the Dubliner made things a little less instrumental with the singles "I Don't See Any Daylight Anymore" and "Time". Both singles gathered considerable press and airplay as Smith set about creating the album "This Is A Dream", which was released in September 2017 to critical acclaim.

"It's not really a live band," Rob Smith has said. "I see the whole thing as many things. An art project, an artistic release, a sort of therapy. But a live band is not really one of them. I've done DJing gigs as The Swedish Railway, mostly the remixes stuff, in places like Berlin or wherever, but I'm grateful people take a small interest in the whole thing, despite not being a 'live' band".

The following March, the 5-track E.P. "You Can't Have It Your Way" was released, which featured the bottom end-heavy, Suuns-esque single "Death Of The Disco Tape", followed that October by the album "Remixes, Volume 1", a house-heavy reimagining of many TSRO recordings up to that point.

In 2018, he released the critically acclaimed album "This Is A Mixtape", which featured the singles "Wy Bk Hm" and the LCD-via-Dublin "Cold Condensation". The album sold especially quickly and Smith gave profits from sales of the physical copies went to the Irish charity Pieta House.

2020 sees the year Smith will follow up with the anticipated third album, which will see the project's fist vinyl release. 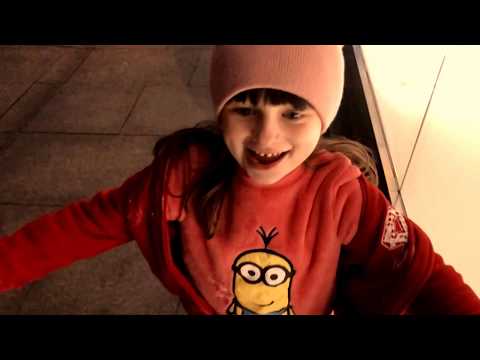 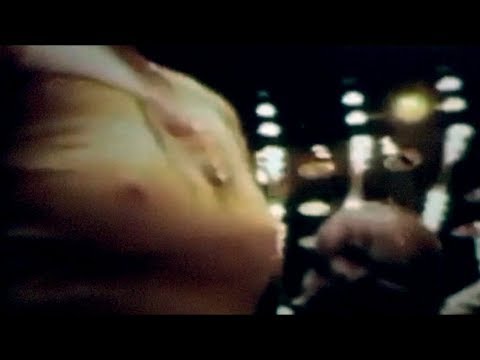