They gained a fan base by playing gigs all over Dublin, and their infectious pop songs began winning the hearts of those who heard them. The music is characterised by catchy melodies, striking vocal harmonies and a surprisingly melancholy thematic. In 2011, the band released their self-recorded EP, ‘Human Condition’, and are currently working to promote it. 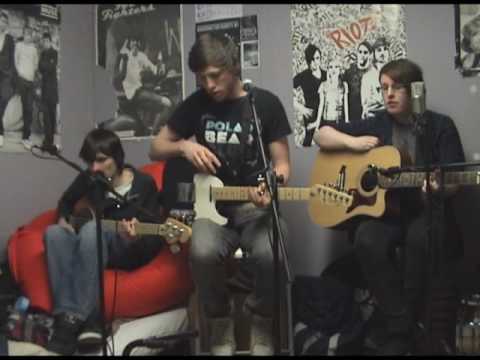 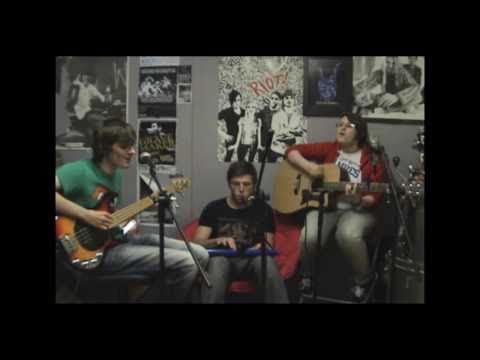 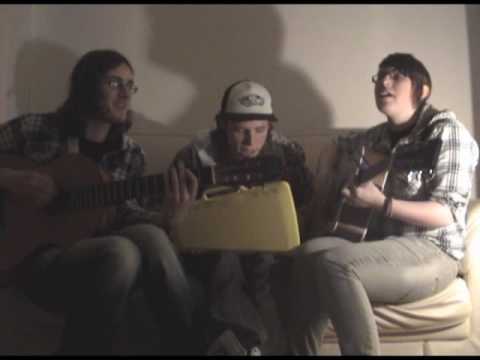 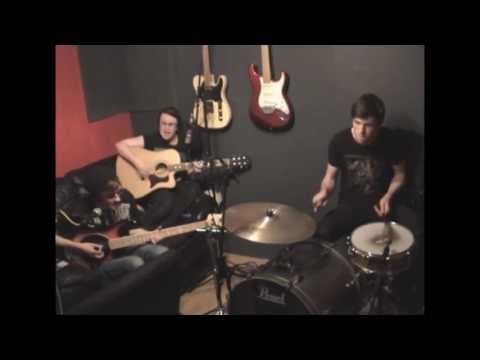