The Valmonts are a four-piece, indie-pop band from Galway, made up of brothers Darragh and Keith
Whyte, alongside Cathal Sweeney and Tymek Kocurkiewicz. While their influences range from INXS
to Lauv and The 1975, The Valmonts succeed in standing out from the crowd by approaching pop
music from an angle that is completely unconventional. The unusually candid and honest songwriting makes for a refreshing contrast against their infectious pop riffs and pulsating rhythms.

Bursting onto Dublin’s music scene earlier this year, the boys made their debut performance at
Whelan's Ones To Watch in January. It's already clear that 2020 will be a landmark year for the band
with their debut single, ‘Yesterday Kids’, released on April 24th.

By curating a sound that is simultaneously new and nostalgic, The Valmonts are proving to be one of
the most exciting new bands emerging from Dublin right now, with their refreshing take on pop
shedding an entirely new light on the capital's music scene.

“The Valmonts are taking upstairs by storm with their anthemic indie pop. The Galway lads delivered a set full of bangers to a packed house, complete with a blistering guitar solo on ‘Love Overdose’. They've proved up to the task of taking indie pop in an interesting direction." - Tanis Smither, Hot Press

“‘Yesterday Kids’ makes for an instantly attention grabbing intro from The Valmonts. With a sound so
vivid and rich in texture already in place it will be interesting to hear how the band build and evolve from here.” - Stephen White, The Last Mixed Tape 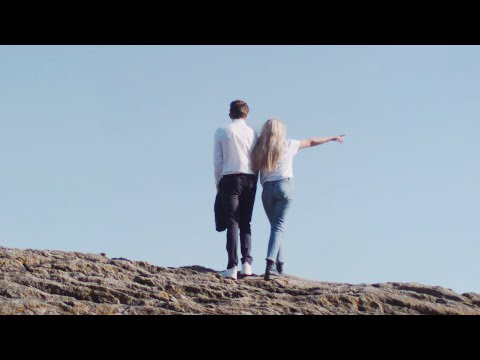