Hailing from Co. Leitrim, The Vibes released their first commercial single in the form of "Just Another Love Song". The track received great support from radio and retail alike and entered the Irish Singles Charts at No.13.

Since then The Vibes have gone from strength to strength. Their ability to produce catchy, radio friendly songs scoring them two more Irish Chart Hits as well as winning them both the 2FM song contest and the National IMRO An Tostal Song Contest.

Their latest single "Where I Wanna Be" playlisted on 2FM and RTE 1 national radio.

The band are currently working towards the release of their first EP. 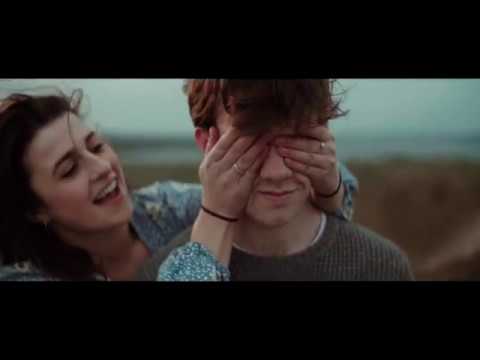 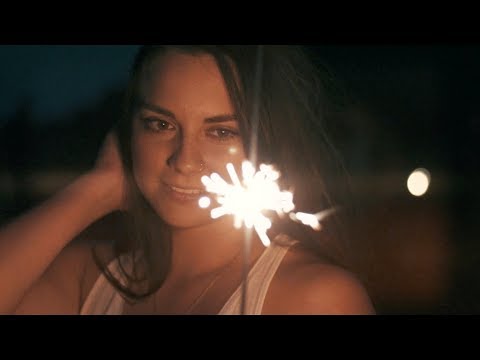