Born, bred and based in the margins where Dublin meets Wicklow, the Viking Project are a five piece band, brought about by a shared desire to create elegant, soaring, vocal harmonies, supported by a raw rock and roll, alt-folk foundation.

With the benefit of four vocalists, who swap and share lead singing duties, the band boasts a big and boisterous sound, one that is bolstered with blues harmonica and a booming rhythm section.

Their musical musings have been heard all over the country in venues and at festivals, such as; Body and Soul, Knockanstockan, Castlepalooza, Life Festival, Vantastival and the Electric Picnic (where the Project savagely stormed the deck of the Salty Dog stage at the 2013 event).

2014 saw the release of the band's debut mini-album in late March at a sold out show in the Purty Loft in Dun Laoghaire followed by a ten date Irish tour, including stops in Crane Lane, Cork, the Harbour Bar, Bray and the Mercantile venue in Dublin. In August the Project staged an album fundraiser show in the Grand Social for their upcoming release 'A Year in Disappear' and they also appeared at the 2014 Electric Picnic festival on the Body and Soul main stage. They are currently readily recording their first full length effort in Roundwood, Co. Wicklow, with producer Michiel Hogerzeil.

'With such a strong, well built vocal and instrumental foundation, the Viking Project have an organic and electrifying sound that transports you to a different era. I can’t help but see a bright future for this captivating and soulful crew' - Dublinconcerts.ie

'Their sound is a melting pot of influences and genres. With the benefit of four singers in the band, their music has a real spacious, inclusive feel to it ... A band with strong harmonies like these are rare' - Eirecana 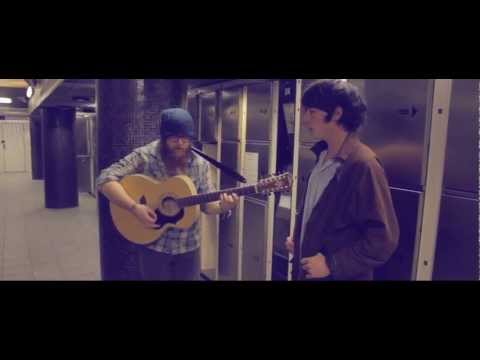 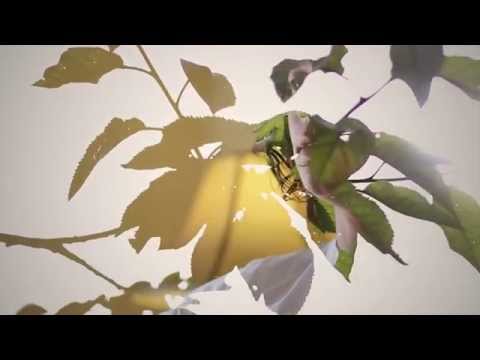 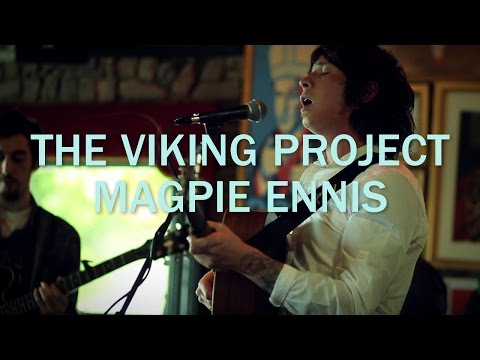 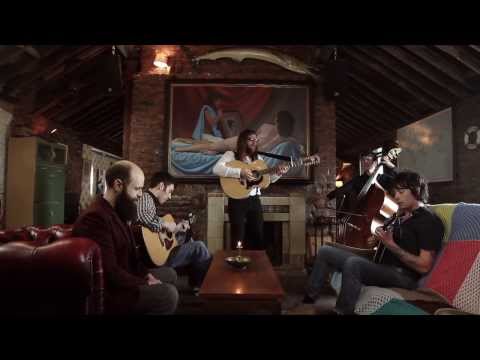