The Wall St Thieves, hailed as one of the most promising young bands to come out of Cork in many a year, these four young men are the complete package. A riveting stage presence, great harmonies, and a set list of songs that conjure up the sounds of the sixties and seventies alongside their own exciting compositions. In the past year the have played an array of gigs in Cork including The Savoy, The Old Oak, the Crane Lane, Charlies Bar, The Bru Bar, The East Village, Murphy's Rock and many others.Their influences include Credence Clearwater Revival, The Beatles, Rory Gallagher,The Kinks, The Nitty Gritty dirt Band, The Beach Boys and The Band. Both their own songs and their live performance have seen the band build up a committed following in a short space of time which will no doubt continue to grow.
The line up comprises of:

They're a band of thieves worth keeping an eye on 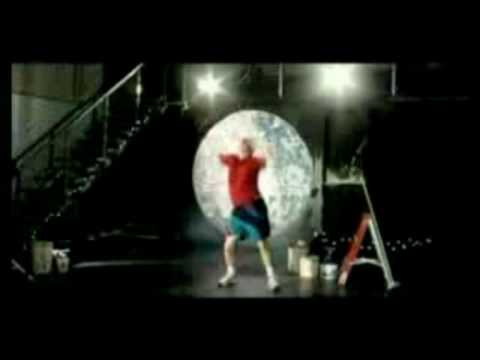 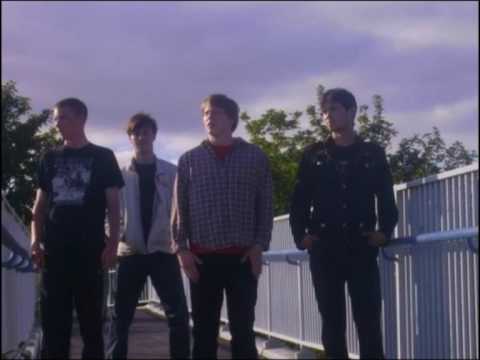