Hats off to the two Polish sex workers (and their six boyfriends) who turned up to our gig in Slattery's. Your 'go go dancing' topped off the gig nicely. Skid said he didn't mind the blonde grinding herself on his guitar even though she sent him all out of tune.

'Hopeless' has been recorded and is by far the best thing we have ever done. We are not the only people to think so either becuase it is being played on BBC Northern Ireland with Rory McConnell. (So there!) It was mixed by Pat Donne, who has been mixing and mastering new albums for Sony recently.

the world has appeared on three ‘best of Irish music’ compilation albums on the Danceline and Futuresque independent labels. Previously known as League of Decency and Rapid the band was featured heavily on Garageband.com with ‘Ultralove’, which was taken off the debut release entitled ‘Memorise and Destroy.’ (Garageband went bust afterwards.) Subsequently the world became one of the most popular downloaded bands on MP3.COM before they went bust, (Are we seeing a trend here?) the world is now on the Heinous Crimes independent label, which might or might not go bust as a result.

the world is a four piece outfit based in Dublin comprising of bass player Keith McBain, drummer Anthony D’Arcy, Skid Marx on lead guitar and singer/guitarist fran. “We’ve worked extremely hard,” said fran. “The next step is to get on the radio more so we can draw bigger crowds to the gigs.”

the world was once voted most promising new act by the 'European Music Journalists Association'. A pretty rum bunch by any standards. The band has a blistering new live set including the crowd pleaser ‘All I Want to Do’. Our mailing list goes out to 2000 eager listeners anxious to hear of upcoming concerts, merchandise and new releases. 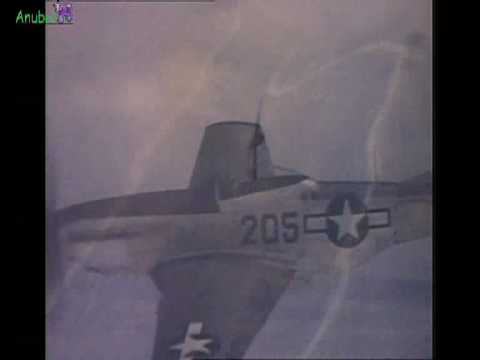 Ultralove
All This Will Seem A Dream
Wyoming
Jailbird