The Years are an Indie/Pop band from Athy, Co.Kildare.
Comprised of 4 childhood friends (Joel,Oisin,Brandon & Aaron) who share a love for music. With influences such as The 1975, Arcade Fire & U2, they combine a large array of sounds to form their own.
The band officially began when they released their first single 'Take It or Leave It' in February 2017 shortly after singer Oisin returned from college in the UK.

Since then, the band has released over 5 singles to an ever growing audience, with extensive radio plays & tens of thousands of views online, on top of a sellout debut show in The Academy 2, and also in their home town of Athy, all while perfecting their sound.

They have recently finished recording their debut EP at WL Studios with a release event planned for later this year along with many more shows. 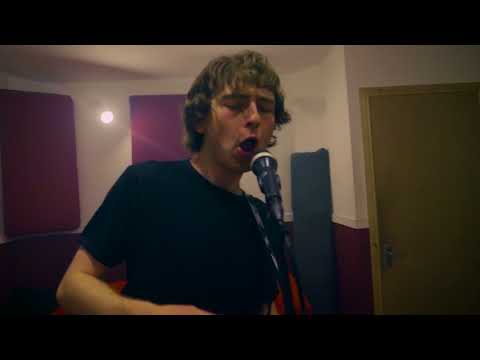 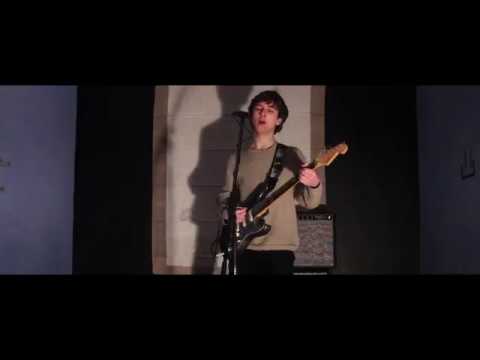 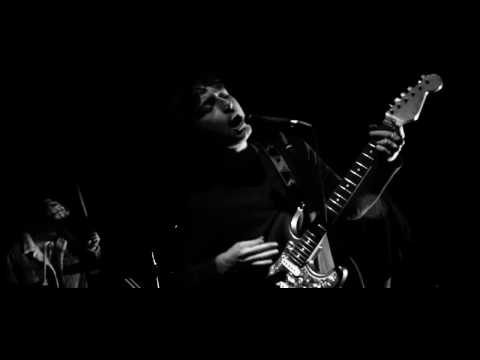