Shortly after forming, they won 98fm's Brand New Act 2012 competition and supported Paddy Casey & This Club for their first gig.

Driven by this early success, the band have worked constantly on writing and improving their live performance over the past two years - gigging all over Dublin, supporting Ham Sandwich at their sold out Academy gig last December and playing at Knockanstockan, Life, Electric Picnic, Other Voices and Castlepalooza festivals, amongst others.

A growing fan base has remarked on their hard to define genre and exciting chemistry on stage. 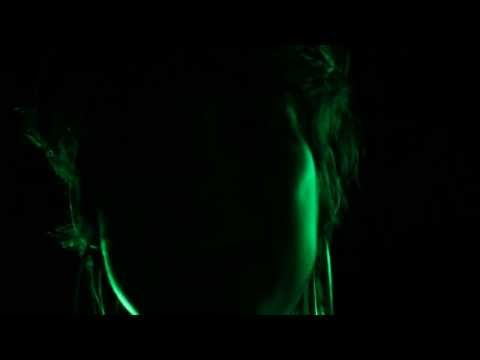 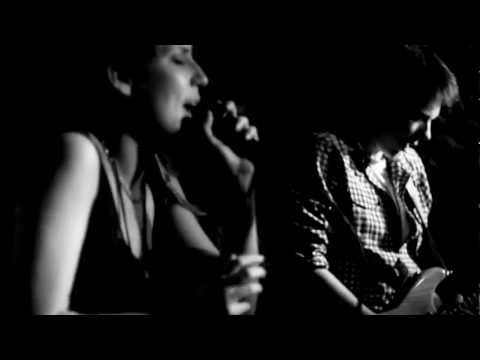 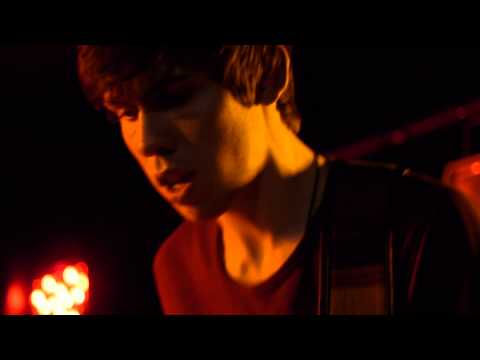