Third Smoke are an Irish alternative indie rock band of multi-instrumentalists whose energetic performances are built upon a mixture of powerful vocals, nuanced harmonies, and the chaotic on-stage swapping of instruments. Drawing inspiration from, and comparison to, Arcade Fire, Talking Heads, Glass
Animals and Foals, Third Smoke have established a live show that channels anthemic, melody-driven indie rock with a blending of gang vocals and controlled mayhem.

Their profile has been steadily rising over the last three years, with notable performances including a well received set at Other Voices, supporting Ham Sandwich on a national tour and in Dublin’s Olympia Theatre, along with supporting Glen Hansard, Delorentos and Le Galaxie among others. Third Smoke have appeared at festivals including Longitude, Electric Picnic, Sea Sessions, Indiependence, Castlepalooza, Knockanstocken, Sunflower Festival, Vantastival and many more, along with headline appearances in Whelans, the Roisin Dubh and the Spirit Store.

Nialler 9, The Irish times. Songs of the week.
Dundalk-based indie-rock band follow up their idiosyncratic season-focused single Ms. Summer Breeze, Third Smoke push their harmonic ways that are reminiscent of Grizzly Bear with a bit more bluesy chain-smoking going on.”

Tony Clayton Lea - Other Voices (Dingle) 2018
Elements that make Third Smoke come across like a good bet include a lead singer (Hugh Donlon, lanky, slim, the owner of a haircut that has seen better barbers) who isn’t afraid of using the small venue space to the best of his ability (in other words, he’s a nutter). Interestingly, there is more interactive swapping of instruments at this gig than at any other I’ve seen over the weekend. This is either the egalitarian process in full swing or just a bunch of people that like to keep the songs on their toes. Whatever the process (we think it’s more the latter than the former), it works a treat.

Goldenplec – Knockanstockan 2018
“They exude a composure and exhibit a sure touch to every song. They can toss out a song like ‘Ms. Summer Breeze’ out early in the set confident that they’ve many bangers left in their locker. It was a high bar to set, but one they comfortably surpassed. The brilliant Maya was a highlight with its dance rhythms and huge sing along
chorus.” 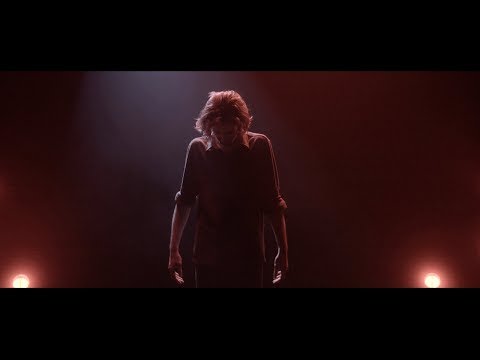 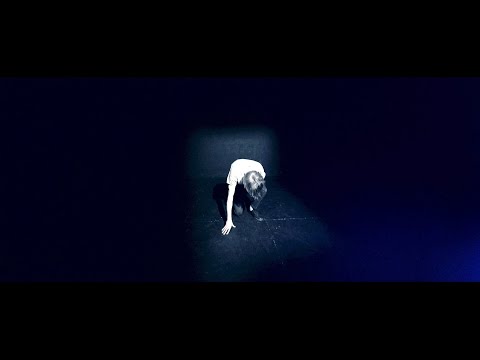 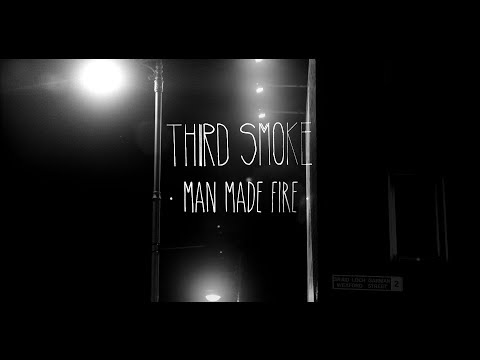 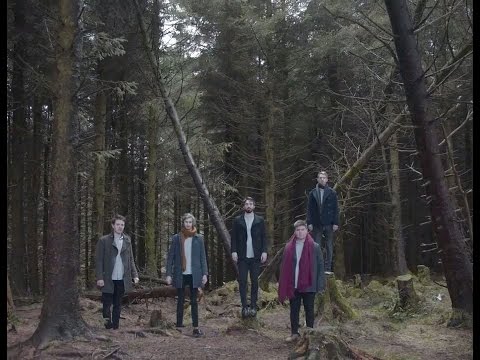