Vale is Irish electronic songwriter and producer Eoin Hally. With emotionally stirring songwriting and lush electronic, atmospheric production, Vale excels at marrying ambient, cinematic tones with rock and pop sensibilities and conventions. Having spent the last decade living in Cork City, the Tipperary native found himself returning home and, for the first time, with a studio of his own. From here recording began and tracks formed. Vale released his debut single 'Tore it Down' in October 2020, in collaboration with producer Owen Lewis, Nashville. His second track 'Border' is the result of an in-studio collaboration with Icelandic musician Sin Fang, creating an accompanying ambient track to the artist’s first release. Vale’s latest single 'All Rise', co-produced with multi-instrumentalist David O’Connor, follows on from where Tore it Down left off, expanding the sonic landscape. Rich synthesisers, distorted drum machines and heavily effected vocal samples provide the backdrop to, and almost juxtapose against, All Rise’s moving lyrical and vocal performances, before culminating in a destructively climatic end. This electronic project is Hally's most striking music to date, showcasing honed writing skills with production that pushes the boundaries without apology.

"the perfect balance between atmospheric tones and soaring yet soothing emotions." - Unrecorded

"Forward-thinking in both his lyricism and production, it’s not every day you find an artist who can aptly create something both delicate and heartrending, yet dynamic and edgy." - Safe And Sound 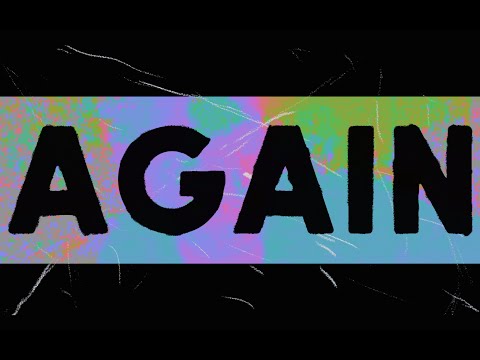 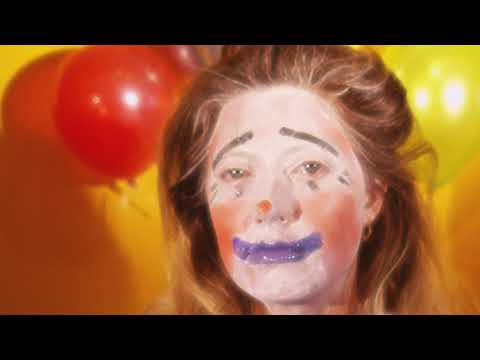 Tore it Down
All Rise