A busy port town in Ireland's South East is the last place you'd expect such a fearless, dark & raw sound to emerge from. Digging deep in the annals of his soul to pull from the emotions of past heartache, loss & anger, WOLFF takes the darkest moments of life and turns them into heavy hitting, uplifting anthems filled with explosive determination. Thunderous drums, ferocious guitars & growling vocals combine to bring a huge sound to life. The noise is electrifying, blending the power & fire of traditional blues with trashy garage rock riffs.

In the past 18 months 'Flesh Blood Skin & Bone', 'Hey Now' & 'Do Your Thing' from his debut EP have featured in shows on MTV, Fox Sports, Showtime, Freeform & HBO reaching hundreds of millions of viewers across the world this is in addition to several TV advertisements including the Guinness USA 'Surrounded by Ritual' campaign (November 2018) which was seen by over 650 million people. These opportunities combined with non-stop touring has seen WOLFF gain a very loyal community of fans and generate over 700,000 streams on Spotify. 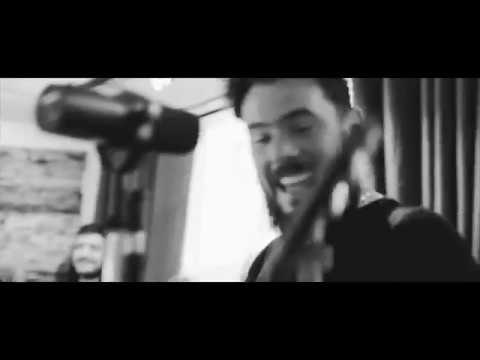 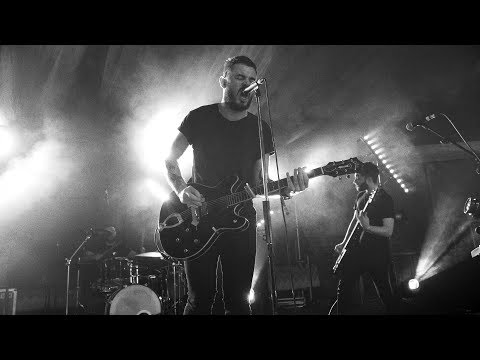 FLESH BLOOD SKIN & BONE
THIS IS OUR TIME
ANIMAL
UNSTOPPABLE