Monaghan and the Cradock brothers have been performing together since the late 90's and have generated a powerful link together, which creates a solid, almost meditative energy and gives the band it's tight grooving sound. Bassist Donoghue later joined the group in 2006 and the current line-up was completed.

Since then the band have been recording constantly in their own customised studio in Galway, which was constructed by Monaghan, who also produces the majority of the music, giving the tracks a unique edge.
The bands diverse influences include; Rage Against The Machine; The Band; Stevie Wonder; and the Prodigy. The sound This Nachez create is rooted in Metal but with a euphoric and dynamic style often associated with dance music.

Their live show is what draws people to the band and This Nachez rarely fail to impress given the opportunity. Stellar shows have set the band up with a solid reputation and a growing fan base. Their close relationship to the original music scene in Galway (The Underground Sound) has highlighted the fact that This Nachez are one of the most hard-working and determined acts on the scene at the moment. 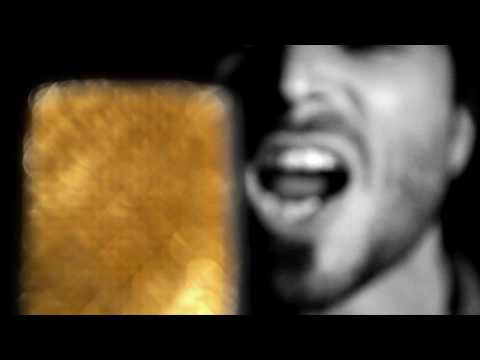