This Place Is Death

This Place Is Death are a 3 piece Alternative Rock/Grunge band, with members from Cobh and Cork, formed in September 2011, after many months of playing covers we decided in early 2012 to write more of our own material, and move forward to being an all originals band. After this move songs came together faster. Throughout the early months of 2012 6 full songs were written and demoed. In July we played our first gig as an originals band, throughout 2012 we played gigs with The Grunts, and with Hope Is Noise. By the end of 2012 10 original songs were written and demoed. In early 2013 we played some more gigs with The Grunts and a St Patricks Day gig with Hope Is Noise. In late March we started to demo for our upcoming album, we had 12 songs written and demoed, cutting it down to 6 songs we agreed to record for our upcoming album. In late May we will go into the studio to record our album, with the plan for a release in late June. After a 4 day session in Claycastle Studios in Youghal, we came out with 7 songs that will become 'Low Light' which will be available at the end of June from our upcoming gigs. With the official EP Launch on July 26th at Fred Zepplins, Cork. 2013 has been a full year of playing gigs in support of Low Light. We have played with UK band Baby Godzilla and US Pop Punk band The Menzingers. Our song Soundtrack was recently included on The Best of Cork 2013 compilation. With the band writing new songs for the debut album set for a release in summer 2014.. 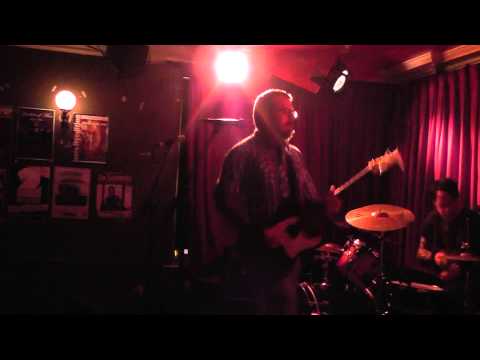 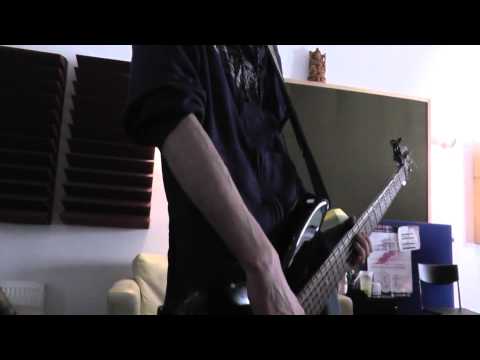