Derek Carroll has been playing guitar, singing and writing his own songs since his teens. A graduate of Ballyfermot's, College of Further Education (Music Performance & Sound Engineering), Derek's band "This Turbulent Priest" had a song included on the compilation CD "Exposed". "I Can't Believe" received considerable national airplay, described in Hotpress by Colm O'Hare as, "...a skillfully constructed anti-racist, anti-war polemic". - http://www.hotpress.ie/archive/453440.html

Musical hiatus for several years following a repetitive strain injury ended in April 2011 when Derek uploaded his video for the song "Fortunate One" to his YouTube channel and in May a second video for the song "So Many Different People" (with artwork created by his 12-year-old daughter) was uploaded.

He has an eclectic taste in music listening to artists as varied as Ali Farka Tour to Rammstein. He lists Pink Floyd, Roger Waters, Neil Young and bands like Social Distortion as his main musical influences. Although the original line-up of This Turbulent Priest have gone their separate ways, Derek plans to put together a new group of musicians under this name in the immediate future. 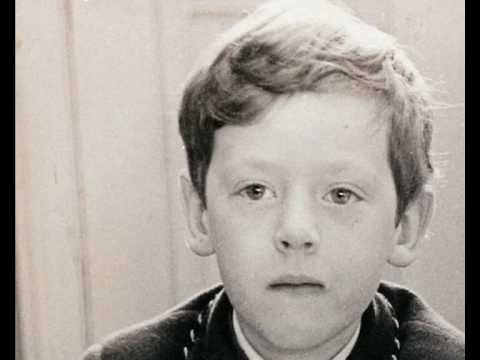 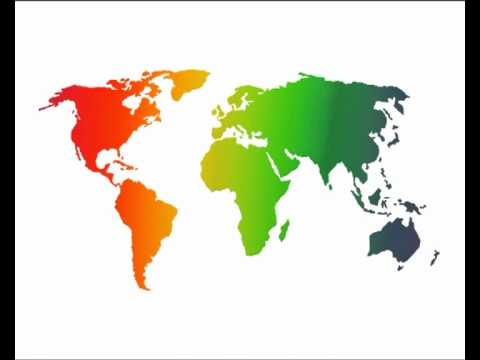