Those Ghosts are an Indie Rock band formed by four friends in Strabane, Co. Tyrone. Their first single, 'Evelyn', rather unexpectedly became somewhat of an anthem on the Northern Irish scene, gaining the band many followers before they had even played their first show.

Blown away by the response the band had received in their infancy, the band embarked on a run of support slots alongside some of the finest homegrown talent in Northern Ireland as well as appearances on the mainstage at Sea Sessions festival and the legendary Glasgowbury Festival’s swansong, to a packed out tent of already faithful fans and new converts alike.

The band have released 3 E.P’s, followed by 2016 single ‘Something I Said’ – all of which have been well received, with tracks like ‘Explain’, ‘Dogs’ and Not Waiting for the End’ receiving airplay on both sides of the Atlantic on various alternative stations as well as a BBC Radio.

After a busy second half of 2016, which saw a single release, successful shows with Waldorf & Cannon and Brand New Friend , an appearance at the YouBloom Festival in Dublin and an Irish Tour with Making Monsters, Those Ghosts are back with new single ‘Lemon Milk’ released on April 14th.

With further singles a exciting supporting slots being announced shortly, the next year looks like it’s gonna be a good one for Those Ghosts… 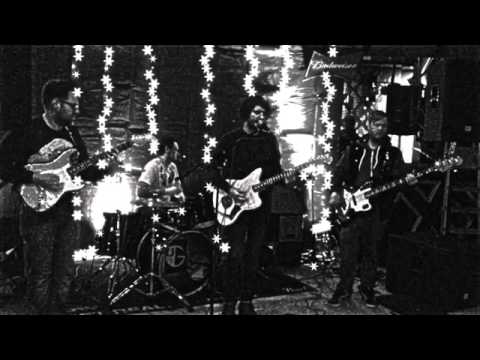