With 10 confirmed Festivals already for 2020 off the back of a blistering Eurosonic show, a sold out Molotow Hamburg performance, and a month long UK/EU tour already under their belt this year, THUMPER's intense touring schedule was cut abruptly short.
They have channeled this energy back into the studio, first with "Ad Nauseam" and now with the mile-a-minute word soup "Topher Grace".

With more new music on the way, THUMPER gather momentum as they wait for touring to begin again.

“A band so far up my street they might as well be kicking my front door in” - Philly Taggart, BBC Radio 1

"In Dublin it's been thrilling to witness The Murder Capital, Fontaines D.C. & THUMPER to see who can be the most visceral on stage and on record" - Hot Press Magazine

"Cult heroes in their native Dublin, the band's crunching sound and intense live shows are shot through with a dynamic, ultra-infectious sense of energy." CLASH Magazine 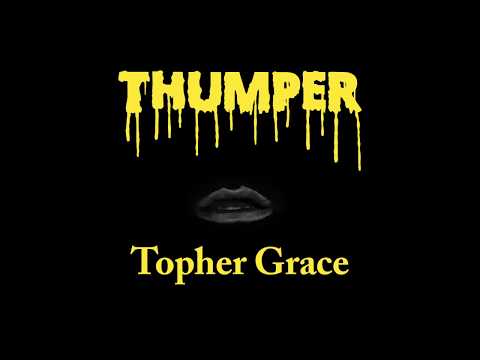 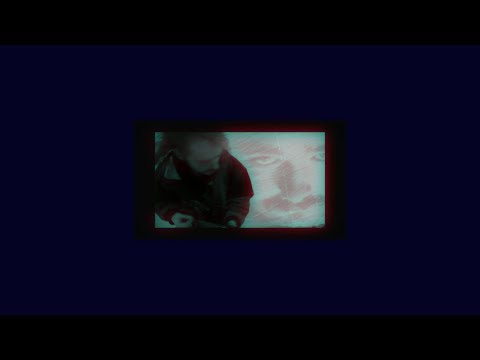 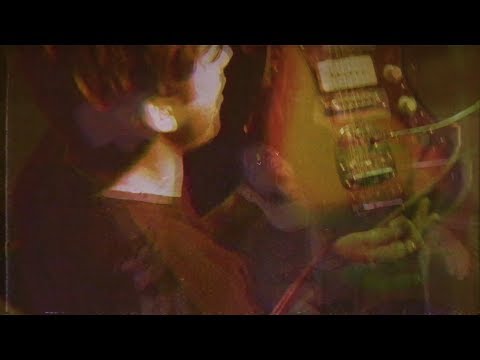 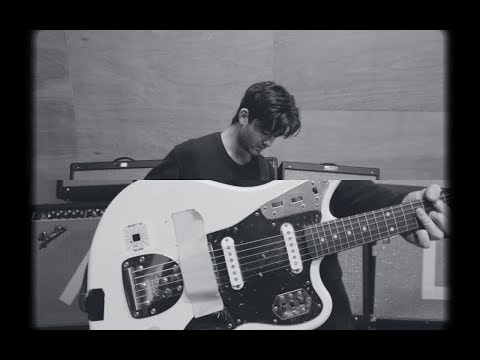