Tigwara are an alternative-rock four-piece, based in Limerick city. Blending intricate guitar hooks with driving basslines, Tigwara develops their melancholic message along with deep, soulful vocals and sexy beats.
Tigwara means free man and they take full freedom in the exploration and composition of their music.

"2016 should see their first assault on the country at large; from the sounds of 'City Sleeps', they're primed to give it a good go."
- Hot Press

"Occupying a broader production and slightly more widescreen than previous outings, ‘City Sleeps’ finds Tigwara firing on all cylinders in the build up to their self-titled E.P. release next year."
- The Last Mixed Tape.

"It is worth mentioning, here if nowhere else: Tigwara are tight - like skinny jeans after Christmas tight – yet they have the manoeuvrability to dance, and trust me, you will want to after hearing some of these tracks. If an EP is meant to show you what a band can do then Tigwaras’ is letting me know I want more. The opening and closing tracks explain how Tigwara have earned their ‘alternative’ label but in the interim they prove they are not beholden to it. This isn’t a humble inaugural knock on the door of the Irish music scene but rather a bold kick with a dirty boot. Personally I think we should answer." 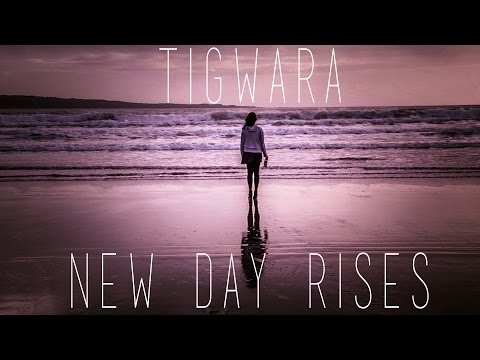 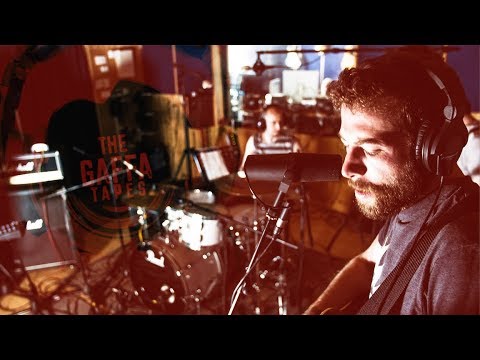