“at times reminiscent of Glen Hansard”, an energetically loud and anthemic alternative pop debut, there's also something different that will make his music stand out from the crowd” Remy Connolly

Born and raised in Dublin, Tim Chadwick is a young singer songwriter who has just recently released his debut single 'Blindfolded'. Very well received, 'Blindfolded' was recently selected as song of the day on Joe.ie, included in The Irish Times, 'Songs of The Week' and picked up by national and regional radio in Ireland.

A promising start for the young troubadour and with a debut EP on the horizon, Tim Chadwick is a name to keep a close eye on for 2016. 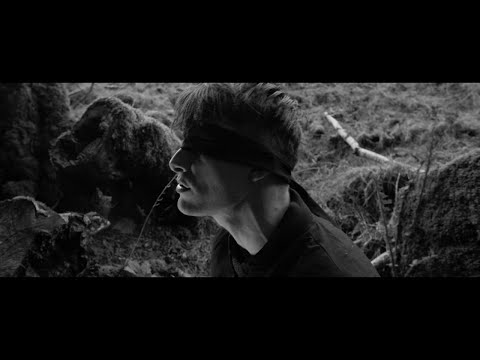