tiNhearT is the music of singer-songwriter Piers Blewett. After a number of years playing in bands in Brighton (Nothing/Stick In A Pot), Piers self-released a debut solo EP, ‘tiNhearteD’ in 2013. This was well received, gaining airplay on BBC6music, praise from reviewers, and subsequently was re-released on US-based label Three Sixty Records. Piers has since released a further EP, ‘lionS tigerS & bearS’ on Three Sixty Records, and after a spell living and working in Cambodia, returned to the UK and relocated to London for a couple of years before moving to Cork in Ireland at the end of 2017. 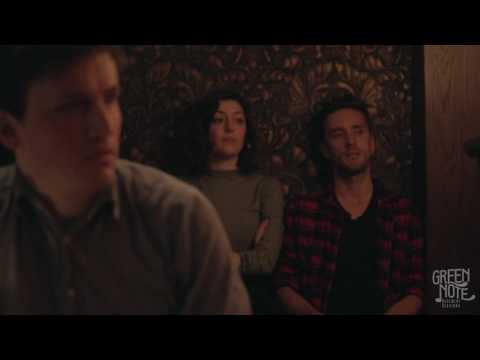 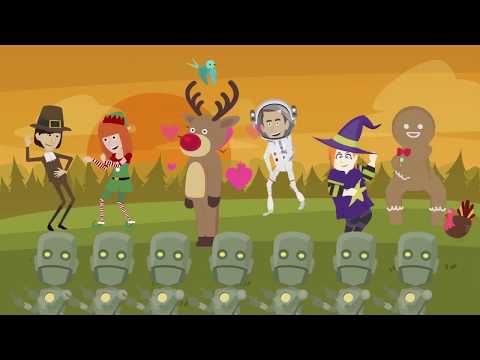