The songs presented here are from Tirill's album "Nine and Fifty Swans" - a tribute to W.B. Yeats, with exclusively his poems as song lyrics.
This is Tirill's second solo album, and follows up with the same characteristic sound atmosphere as the debut.

"W.B. Yeats’s poems are rooted in place and time but they sigh for eternity. The music on this cd, as warm and palpable as it is ethereal and evocative, complements them superbly. Unearthly and delicate, sensuous and vulnerable, Tirill’s voice glimmers on the margin between world and otherworld, as haunting and seductive to the ear as the sight of the girl he pursued forever after was to the eye of Wandering Aengus. It is a voice that calls us as if by name and brings almost within reach the silver apples of the moon, the golden apples of the sun." 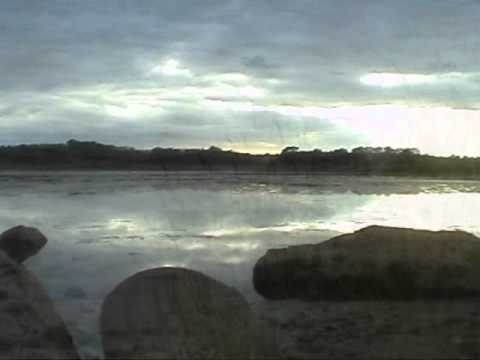 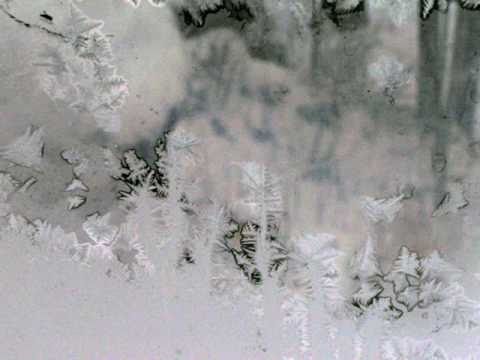 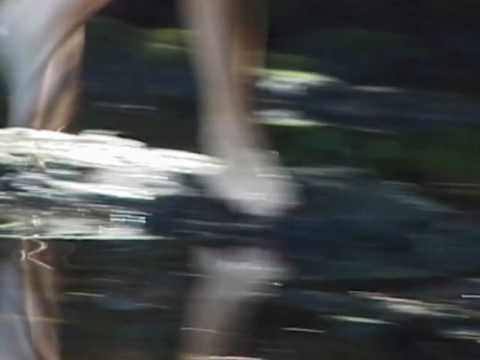