Born from the ashes of a slew of successful Irish bands (Eve's Majesty, King Coma, Avari, White Male Actors) Chris, Sean, SOD, David and Andy have a vast wealth of talent and experience between them.

Showcasing a distinct brand of melodic and upbeat pop-rock, the band have set their sights on bringing their music to the mass audience.

With work continuing on their debut album after the release of single 'Echoes', and a Main Stage appearance at Stendhal Festival in August, 2016 is shaping up to be very exciting for Tokyo Empire. 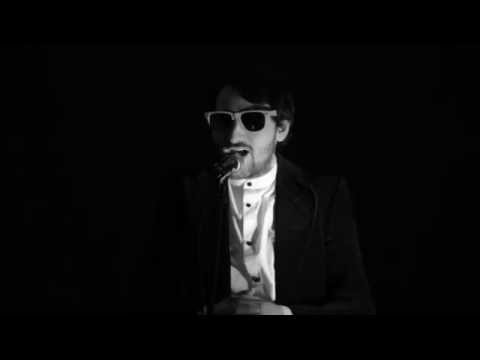