Tom Lucey is a singer and songwriter hailing from Killarney, in the southwest of Ireland.
Taking inspiration and with hope of following in the steps of so many talented Irish artists, Tom released his first independent studio release in the summer of 2015. ‘Pictures of Us’ Ep was launched to a sold-out crowd with a show in the INEC Acoustic Club, Tom being accompanied with a 5. Piece band.

In the following year, Lucey released his second studio Ep ‘Untold Stories’ reaching No.2 in the iTunes chart upon release, while taking in headline shows in Whelan’s, Dublin, Dolans in Limerick and again the INEC Acoustic Club.

2019 brought out Tom’s third Ep ‘On Your Mind’. With the single Over Our heads being the main release with this Ep.

Tom also wrote and performed a song in of my canine companion (Autism Service Dogs) called ‘Through Your Eyes’ as part of the 2018. Through Their Eyes Campaign. Reaching No.2 in the Charts.

Having play support to Original Rude Boys, Mundy and Ham Sandwich to name a few, 2020 looks set to be a busy year for Tom.

Tom Lucey is an artist to keep your eye on. His song themes are relevant, his sonic ability is superb, his songs are beautiful and catchy, and the clarity of his vocals are completely flawless. I spoke with Tom about his musical intentions, his future endeavours and his personal thoughts on the melodies he writes…. Also he is probably one of the kindest people I’ve ever spoken with…
- Eileen Shapiro (Pure M Magazine)

Lucey is a very good singer with a distinctive voice and hopefully he will emerge victories in his career.
Seán Coyle 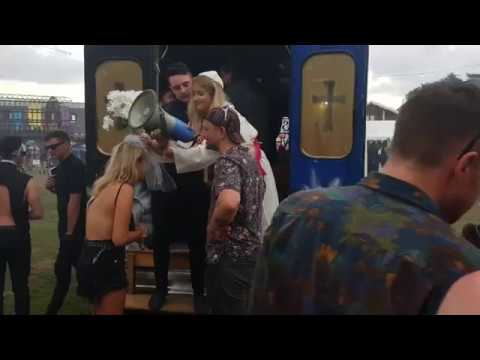 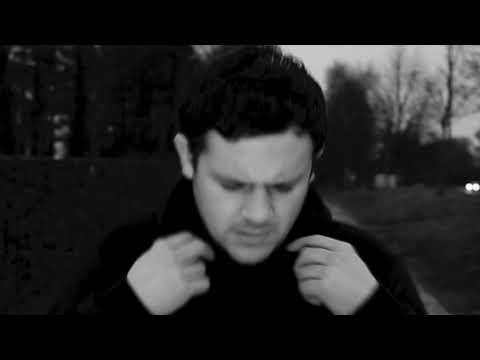 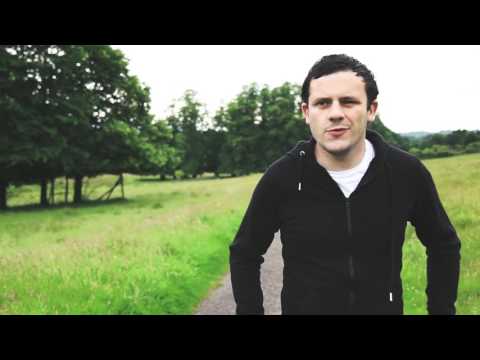 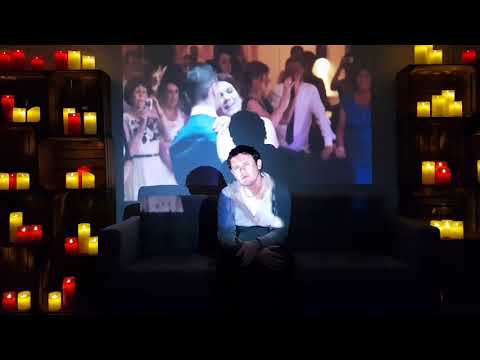