Tony Christie(aka Tony Krisp) was born in Dublin but has been living in Tullamore Co Offaly since 1987.A long time radio presenter Tony has been involved in the promotion of dance music in its many guises on his various radio shows since the 80s.

It was tracks like Malcolm McClarans ‘Buffalo gals’ that caught his ear and opened him up to hip hop and the scratch Dj culture that is a huge part of it,from then on it wasn’t just about playing records it was all about the ‘magic of the mix’.Don’t be shocked during a Tony Krisp set to hear anything from Hip hop to house to oldskool anthems in the mix.

Alongside radio Tony has also been a club Dj for many years playing all around the country
And it was only a matter of time before making his own music became a huge interest.
Creating his own bootleg versions of popular tracks for the dancefloor moved naturally to producing his own original tracks and two years ago he released ‘WTPA’(where the party at).

2018 would be the year that Tony would have his track signed by a label. ‘Feel this free’ was released on Irish dance label Full Tilt Recordings on March 12th ,simply described,It's a pop/dance track with a commercial crossover sound and a massive vocal sample inspired by a huge 80s hit.

‘Feel this free’ is already played and supported by the cream of Ireland's club and radio Djs including John Gibbons,Mark Kavanagh,Marty Guilfoyle,Dave Treacy,Al Gibbs,Louise daCosta,1music and Mark McCabe to name but a few and now set to explode as THE anthem of 2018.... Full Till Recordings present: Tony Krisp-‘Feel this free’ out now on Beatport and iTunes.Hear it here:
https://open.spotify.com/album/1t03cZsDc8iMwB8xGIQyBY?si=Rintlhv0QLaR3bjGdocfhA

When the pandemic started,Tony was inspired to lift the mood with a track which told the story of the Irish lockdown in a light way,it was called 'In self Isolation' hear it here:
https://open.spotify.com/album/2xDcVkDNx9fdf3poQ5cXTp?si=uGLmHnBORre2bp2DwcqHsA 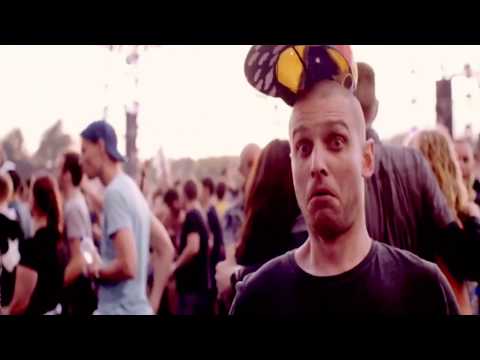 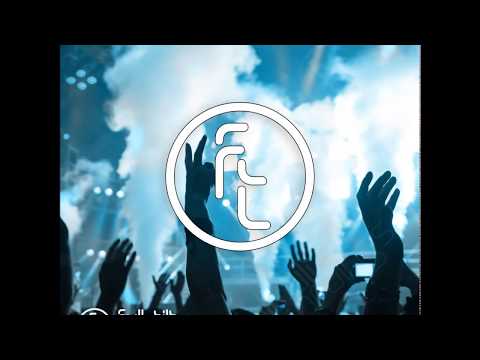 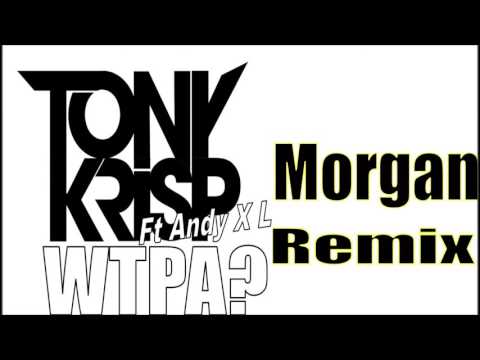 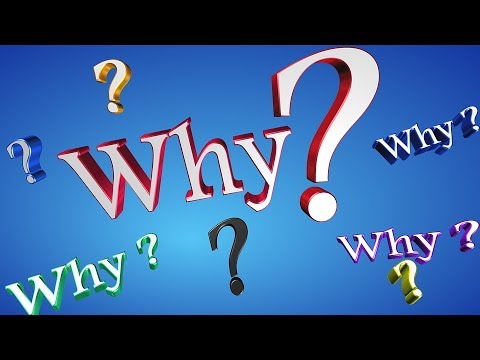