Founded in 2016, Toshín have evolved over the last four years into the vibrant 6-piece it is today. Taking inspiration from a variety of music spanning from early Motown to modern soul/RnB artists such as Tank and the Bangas and Anderson .Paak, their original songs can be put into an incredibly wide range of genres. This is thanks to lead vocalist Tosin Bankole, guitarist Taran Plouzane-Brady and help from various collaborators, including Lisa Rogers (Girlfriend) and Ele Breslin (Zapho).
Their exhilarating live shows span from chilled out, heartfelt soul to all-out James Brown-esque funky goodness, and is guaranteed to have any crowd dancing. Over the last few years, Toshín have played some amazing shows and festivals including Beat Yard festival (2019), Electric Picnic (2019), Body & Soul Main Stage (2019), and Music Makers Festival UK (2019). They have played a headline show in the Workmans for a single launch, Sin E for their 3rd birthday party, alongside Munky in Lost Lane, and alongside Shookrah in the Kino in Cork.
This year, Toshín released their debut EP 'Get Your Life', which received high appraisal from John Barker, presenter of 98FM's Totally Irish. The band embarked on their first ever tour around Ireland, which was unfortunately cut short due to Covid-19 restrictions. They were also to due to appear at The Great Escape Festival in Brighton this year 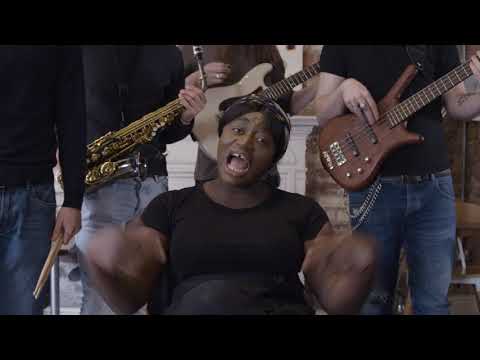 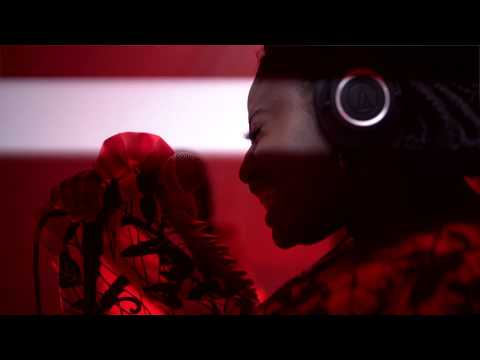 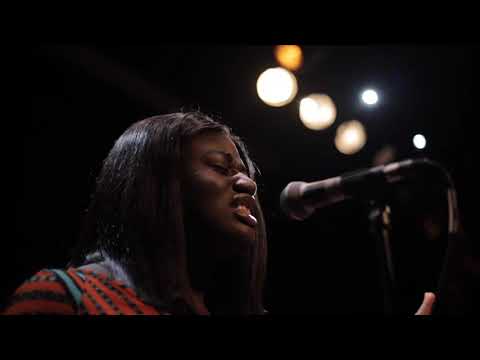