TOUCAN is the music project of pop, funk and soul artist from Waterford, Conor Clancy. He conceived the project as an outlet for his soulful songwriting, originally just as himself. Over time, he began writing parts for brass and backing vocals, creating a larger sound and in turn, a larger band. Influenced by the big sounds of motown and soul, he now has a team of ten musicians behind him. The line up changes for more intimate settings and can be Conor performing solo, but at its fullest, TOUCAN is Conor Clancy’s pop & soul songs with a whopping ten piece band.

TOUCAN’s debut single ‘We Fell For Miles’ in 2018 set everything in motion, racking up over a million streams on Spotify and catching the ear of RTÉ Radio 1’s Shay Byrne, who said ‘it’s pleasant, it’s powerful and it’s genuine. Absolutely brilliant stuff’ and was hailed by JOE.ie as ‘a hugely promising debut’. Following this was a self-titled EP that brought an unstoppable momentum. The band went on to have a completely sold-out run of shows in Waterford’s Theatre Royal, Cork’s Coughlan’s Bar, Dublin’s Grand Social and The Islington in London.

And it didn’t stop there - the group went on to support Nile Rodgers & CHIC in Dublin, as well as being featured in his curated festival Meltdown 2019. They played support for The Average White Band in London’s Royal Albert Hall, they were chosen to perform in New York for the Mondo Music Conference and finished a festival filled Summer at Electric Picnic 2019, which Hot Press hailed as ‘a triumphant debut’.

Conor has signed TOUCAN to ThinkTank Music Management and is booked by David Hughes at Free Trade Agency, in London.

Since the pandemic, Conor has been writing and producing new music and the group can’t wait to hit the ground running in 2022. 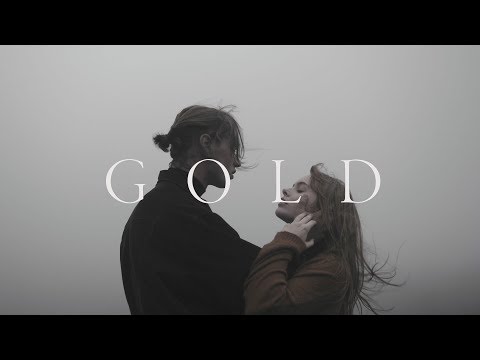 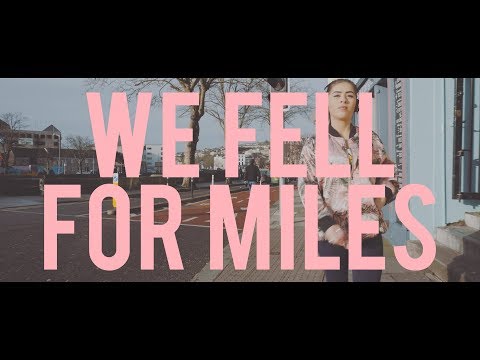