Toy Soldier is an Irish based electropop trio combining a dance-floor groove with rocking riffs. Think of your favourite club night with Nine Inch Nails and Blondie mashing it up on the decks.

Having perfected their live performance in L.A. with early live shows in world renowned venues such as The Viper Room and The Mint, Toy Soldier are now one of the most exciting bands on the live music scene with an unmatched level of showmanship amongst their peers.

The bands debut album Calling Up The Dusk arrived in 2012 to great critical reception:

Spawning a number of very eye catching videos the band quickly gained a reputation for their sharp image, even being nominated for Sexiest Music Video at the IMTV awards in 2013.

Toy Soldier had a foray into the sporting world when the Munster Rugby team chose the bands then forthcoming single Animal as their official run on song for the 2013/14 season. 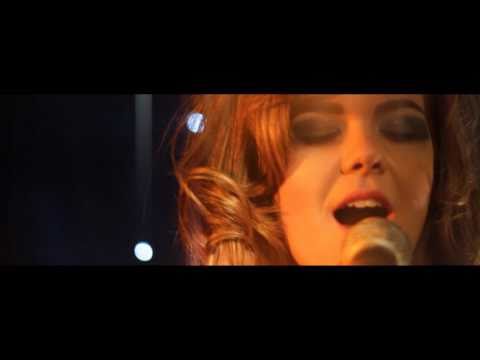 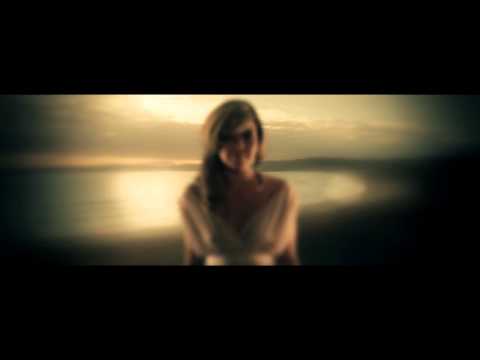