The band take their name from the maintenance teams working the subway tracks in New York City. These teams have to look out for each other and are a closely-knit group much like the band of four ex-pats living in Madrid who came together in 2011 to make their unique brand of acoustic music.   Eschewing the typical band line-up they have opted for Cajón (flamenco box drum) instead of drums and trumpet as the solo instrument. Four-part harmonies steal the show.

Made up of two Irishmen, an Englishman and an American the band are working on the follow-up to their recent album "Serenity Sessions". In 2016 they scored 2 hit radio songs in Ireland with “Love Me Like You Used To” and “To The End” which was also featured on Robert Elms BBC Radio London show. The song has a strong anti-bullying message and is backed up by a powerful video. Their track “So Much Dust” spent 10 weeks on the Irish national radio playlist and has been lauded by critics far and wide;

“The band's tightness is exemplified in the second song So Much Dust, which demonstrates the band’s rich vocal harmonies and strong sense of melody. A memorable original...reflected on human existence: A song for our times.”
Robert Trussel, Kansas City Theatre

In 2017 they were selected to showcase at the prestigious Folk Alliance International conference in Kansas where they performed 7 shows in 5 days. They've also appeared at several festivals and venues around the UK and Ireland including The Rochester Sweeps festival, Ireland Bike Fest, Tentertainment, The Faversham Nautical Festival and The Broadstairs Folk Festival to name but a few.

With a new album, "Kansas City Out Groove", on the way and tour dates in the UK and Ireland already booked for 2018 the band aren't planning on resting on their laurels and are looking forward to bringing their music to new audiences around the world.

But don't just take our word for it:

"Their lively, melodic music has a strong American/Latin sentiment, a strong sense of fun and an abundance of sunshine".
Folkradio.co.uk
Top 10 albums of 2016

““Groovy” is not a word I often use in this column, but that’s just the adjective I need to describe Madrid-based Irish band the Track Dogs...Released at the end of last year, the album is rhythmic, soulful and simply cool. This is indie-acoustic arranged with a hippie flair.The band’s music is, like the band of ex-pats, an eclectic cultural crossover.

“Americana listeners, folk fans, and others will find something to entertain them in the miscellaneous album “Serenity Sessions.” You’ll find something familiar-sounding that simultaneously upends your musical presumptions.”
The Irish Echo, New York

“This band turned out to be a total discovery, with vocal harmonies on a par with groups like Crosby, Stills, Nash & Young, America or the most melodic style of, for example, the Eagles mixed in with the graceful irreverence of The Pogues.”
Renacer Eléctrico Music Magazine, Spain

“...The tracks on Serenity Sessions drive along with an alacrity and unified sense of purpose that makes hearing it a joy...”
R2, UK ****

“Try to give the music a name if you will; acoustic-roots, folk-pop – labels don’t really matter and would certainly be difficult to apply. Serenity Sessions is, above everything else, great fun to listen to.”
R2, UK ****

“Never in danger of overstaying their welcome”
R2 ****

“Track Dogs' music is a mix of various styles, from folk to pop/rock, bluegrass and even some country, all perfectly measured, without clearly defining with any of them, giving a result filled with positivity and joy, which they transmit from the very first minute, turning their performance into an authentic party.” 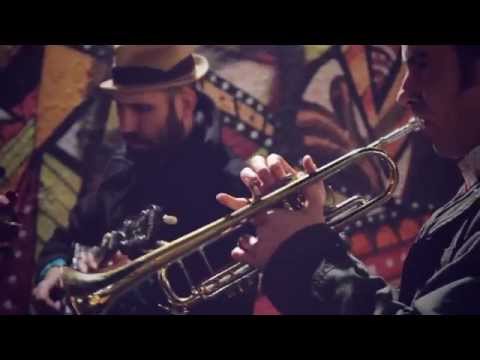 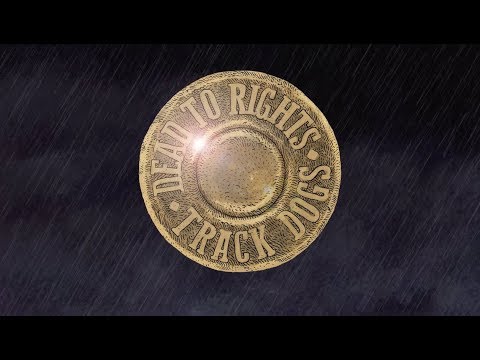 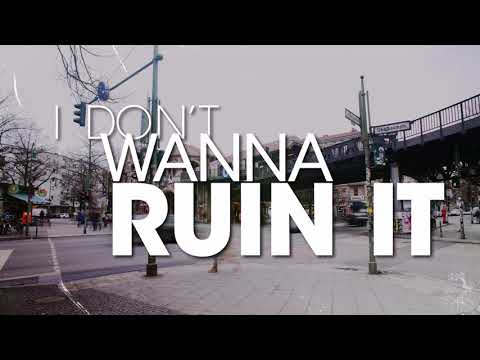 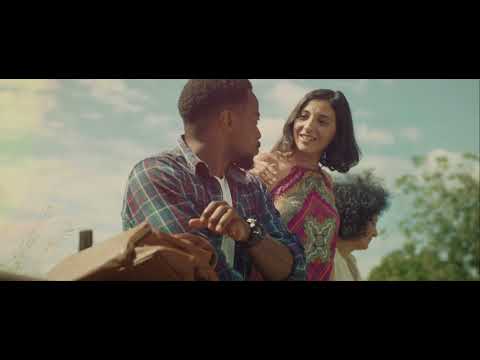 The Deep End
Born in Love
Dead to Rights