If you like your folk like Joni Mitchell and your pop like Kate Bush, multi instrumentalist and spellbinding vocalist, Tracy Bruen will delight your ears. Her music blends and bends folk, prog and pop with classical and theatrical influences to create epic compositions of power and vulnerability.

In 2017 Tracy released her debut album, Mirror, to critical acclaim (Galway Album of the Year, Galway Advertiser) and many songs received airplay on national and regional radio. One the last number of years Tracy has toured extensively with her band in Ireland and Europe, headlined a show at the Galway International Arts Festival and played many major Irish festivals including Electric Picnic (B&S main stage), Body and Soul, Westport Fest, and Sunflowerfest. She has supported well known artists including The Stunning, Lisa Hannigan, Steve Cooney and Iarla Ó Lionaird, and Mick Flannery. Her two latest releases both made the RTE Recommends playlist with, Dream Away reaching number 2 on the RTE radio charts.

"A spellbinding blend of indie, folk, prog, country, and roots topped off by her powerful, and varied, vocal abilities...her honesty and vulnerability create something quite moving"

The Point of Everything Blog

“A voice of husky, whispery, and sky-reaching heights is unapologetically Kate Bush-like and the blend of hill-walking candle-lit voyaging and blues guitar make it both timeless and fitting with the current music trend.”

Here is the band. 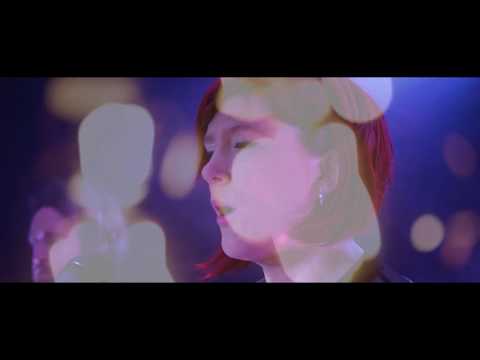 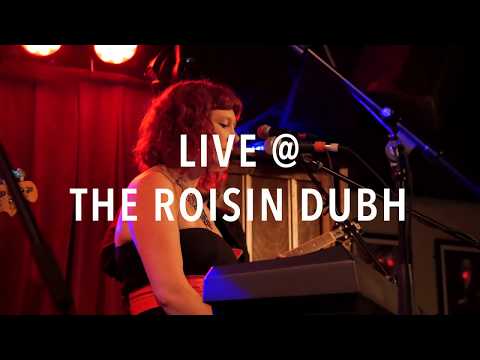 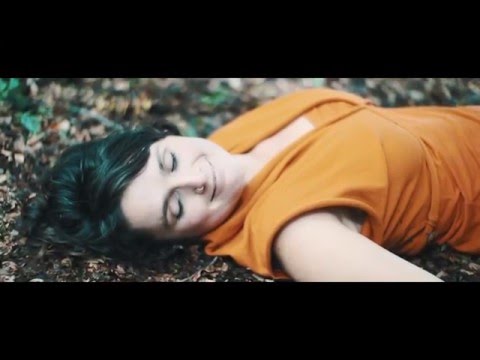 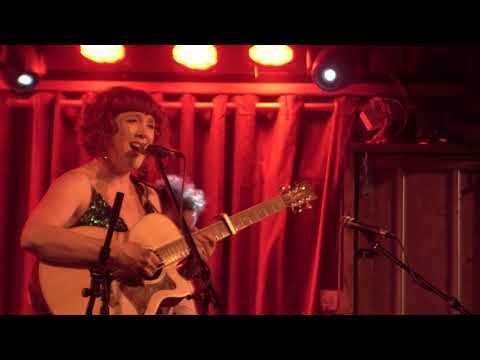