TransAutoRadio is semi-instrumental collective of musicians, fusing a range of sounds and ideas to make music with a strong sense of journey. With an emphasis on live performances which incorporate wind instruments, strings, noisy guitars, drums, bass, vocals, and synths, the band provide a unique experience that no review or recording can quite capture.

Having had a busy first year in 2011 with the band releasing their debut e.p., playing a host of nationwide gigs including Castlepalooza, recording for Dan Hegarty (2fm) and having their music selected for an Irish TV advertisement, TransAutoRadio went underground for 2012 to finish their debut album. Now in its final stage, the band have been in talks with a number of Irish & international producers to work on completing the album. The band will precede the release of the album with an e.p. launch this autumn and will also feature and showcase new material at the Ballinamore Fringe Festival on 24 August 2012.

"TransAutoRadio are just as happy crafting mini-symphonies out of alt.rock building blocks - as turning their hand to brass, woodwind and choral vocals. Add an idiosyncratic approach to using vocals – both live and sampled – and you have a new band worth following" . (Alternative Ulster)

"... each show brings with it something new, surprising and ultimately fresh” (Jessica Hayden, Le Cool).

"This is a band that’s going places" (Oliver Arditi). 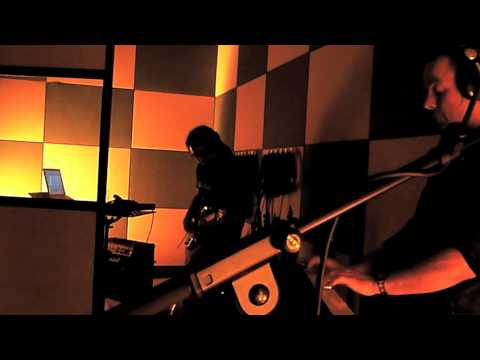 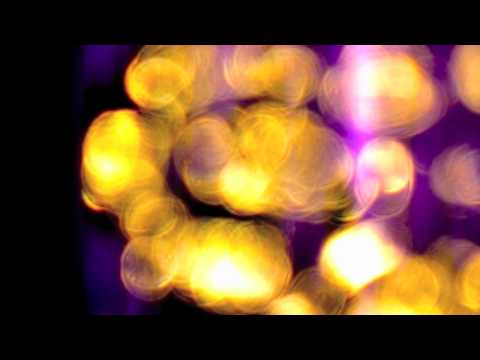 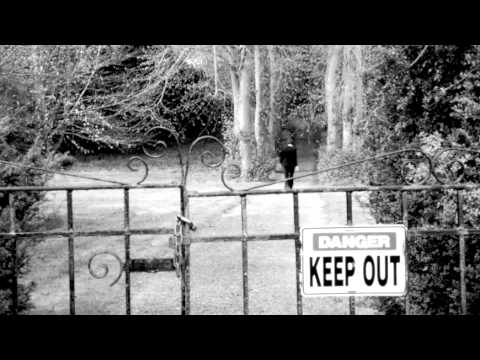