"Travis Oaks’ sound is one of the most refreshing to explode onto the Irish music scene recently. The entire EP is packed start to finish with addictive riffs that render air guitar rock-outs and high kicks unavoidable."
- Musicians.ie

"Travis Oaks EP features three tracks that were crafted very carefully. Each song is well written and bursting with an energy that deserves a live setting to really show it off."
- GoldenPlec

"Their sound is strange but memorable, old school but new and all together just really (f***ing) awesome."
- Festival And Gigs Guide

Travis Oaks, a newly introduced four-piece that formed in 2013; when Aran McGillick, Killian McCourt and Taran Plouzane joined Mike Paterson after Paterson rejuvenated his writing skills, invested the savings on a big electric guitar, and started writing Blues and Rock.

“We’ve had an absolutely crazy time so far” exclaims Paterson. “Recording our first demo with Jonny Doyle back in August [2013] then sending that demo to enter NuMu Promotions' “R U NuMu” nationwide search, we were delighted to hear that we were the final act chosen” Travis Oaks then teamed with producer Barry Murphy and headed for NuMu Production's Kildare-based studios to record their debut three-track EP due for full release this Autumn 2014.

The official video for leading track 'Last Love Song' was released on Friday 1 August. The stunningly creative and visually manic music video filmed by Little Beasts has created a stir within the media and music scene. 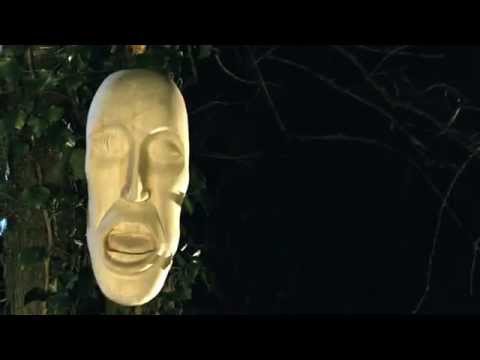 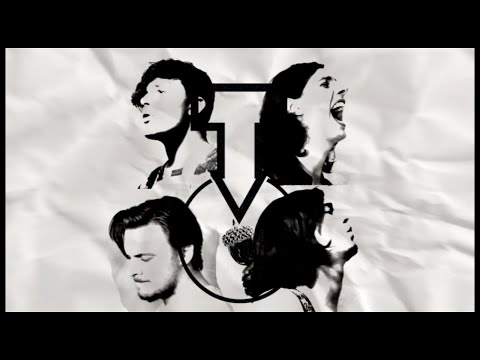 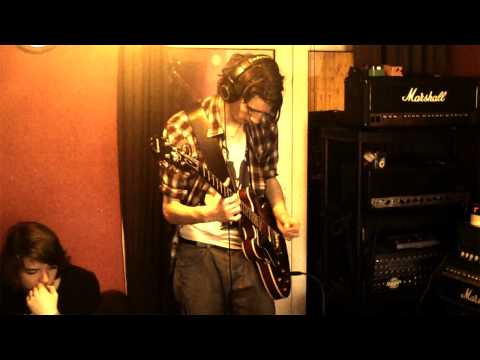