Travis O’Neill is a singer/songwriter from County Sligo, Ireland. Travis has taken his craft and storytelling from the farm in Ireland to the world stage from playing in front of 100.000's to playing solo acoustically to anyone who is willing to listen to his songs
The passion for songs, songwriting and music has taken him around the world and back again. The “Cardinal sins” band was formed to have a bigger sound to take on the main stages.
This newly formed band has played everywhere from backyard sales, markets, theatres to venues and festivals all over Europe. Influenced by Hank Williams, Johnny Cash, Christy Moore, Dylan, The Dubliners, Black Flag, The Clash and Townes Van Zandt
After the release of ep Volume 1 and more recently a vinyl-only single “Grapes of Luvah” on a legendary German label (Squoodge records), Travis added a full line up to bring a new and different sound to both Live and studio recording.
After the release of the 1st full band album “Heart Shaped Hooks”, Travis O’Neill and his cardinal sins toured for 2 years solidly and Travis caught the attention of Pipes and Pints, arguably the biggest Punk Rock band in the Czech Republic.
Travis joined Pipes and Pints as the new Frontman in early 2018
Pipes and Pints with Travis wrote a radio favourite in Czech and in France called Raise your Flag.

2019 is the year when Pipes and Pints will release the first full album with Travis at the helm.
This is our year!

2019 also see's the release of Travis's first solo album. Touring will be a staple part of the year. 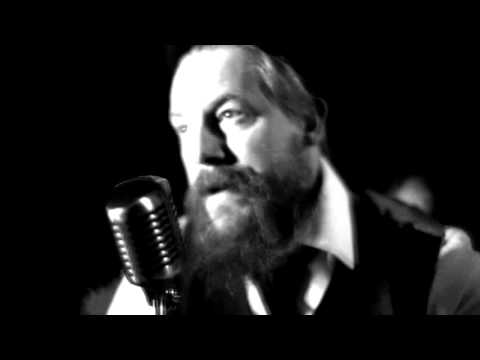 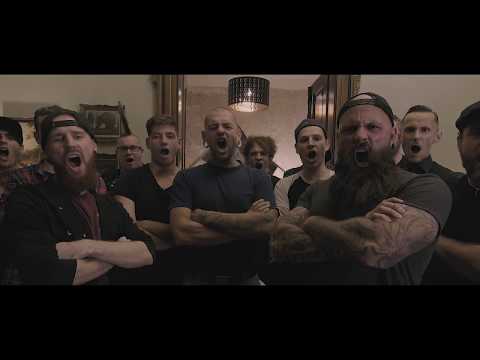 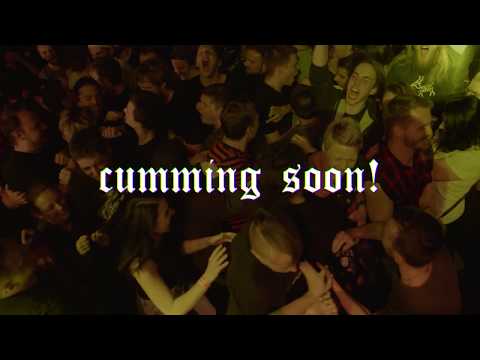 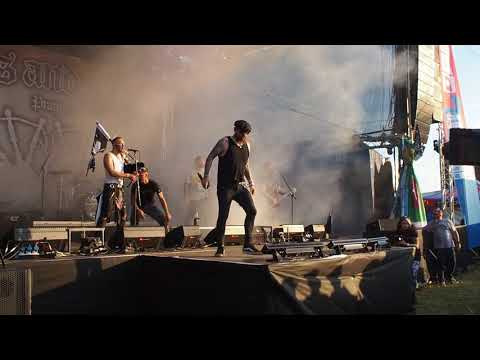