Trick Mist to date has released a full-length album via Pizza Pizza Records, an EP and multiple singles. His music has amassed significant acclaim with coverage from many sources including The Irish Times, The Irish Examiner, Nialler9, The Thin Air, RTE 2FM, RTE RnaG, Piccadilly Records and Amazing Radio.

Live, his shows are an intense, dramatic and ambient affair. Performances at Other Voices, Electric Picnic, Output Belfast and supporting Just Mustard on their sold out UK + IRE tour in 2021 have cemented his reputation as an unusual and compelling live performer.

an understated jewel in the crown of the Irish music scene, and we’d do well to pay close attention to the nuances of its spark.'- The Thin Air

Breathtakingly powerful - the true magic of songwriting that few can pull off with such aplomb. Highly recommended.'- Piccadilly Records 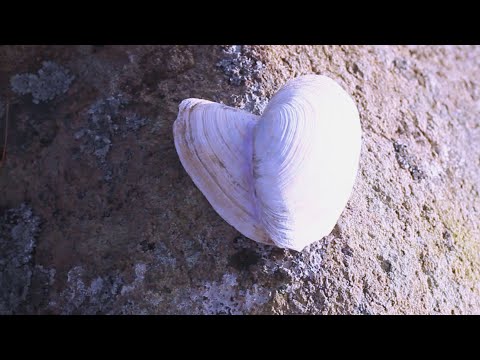 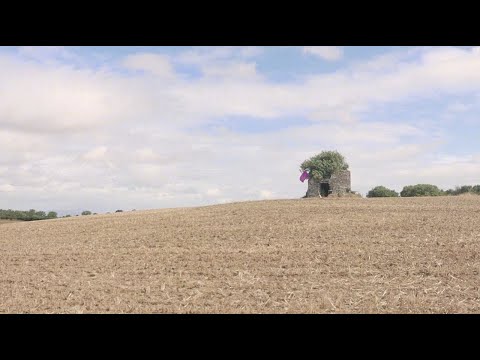 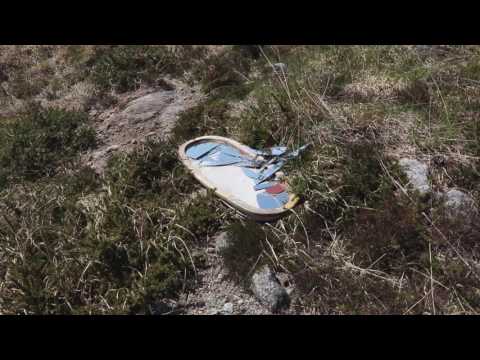 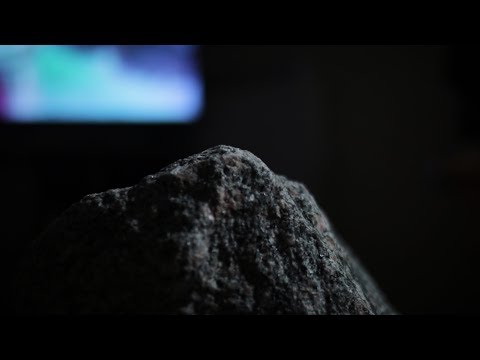