Tríona Sings (Tríona Ní Dhuibhir) is currently releasing her first EP, Tríona Sings produced by Robert Kilpatrick at Tinpot Productions. She performed the five song EP collection “live” with Robert at First Fortnight’s Cistin in January 2021 in a line-up with Alma Kelliher (Lux Alma), Sinéad White and Gary Tiernan. Following its premiere to a ticketed audience, Cistin was released to the public by First Fortnight, in partnership with St. Patrick’s Mental Health Services, on YouTube in March 2021. Tríona is absolutely delighted to finally bring the five songs of Tríona Sings to listeners.

Tríona began writing her own music in 2013 and has since performed her songs at Young Hearts Run Free in a line-up with Donal Lunny, at the Workman’s Club, the Back Page and with Mothers Artists Makers (MAM) at Árus an Phiarsaigh for Nollag na mBan, The MAM Behind the Mic at Smock Alley Theatre and at Project Arts Centre for International Women’s Day. She is an organiser and performer at MAM salons where artists share new work in a supportive environment.

Tríona performed her own one woman shows at Dublin Fringe Festival, Bewleys Café Theatre and at The Performance Corporation’s Big House Festival. She played in traditional, folk and choral contexts for many years performing solo numbers with Cantóirí Choir at The Village, Whelans, The Helix and at Dublin Fringe Festival’s Spiegeltent. She sang in the citizens’ chorus of The Suppliant Women which opened Dublin Theatre Festival (2017) at the Gaiety Theatre. Tríona has a first-class honours MA from the Irish World Academy of Music and Dance. 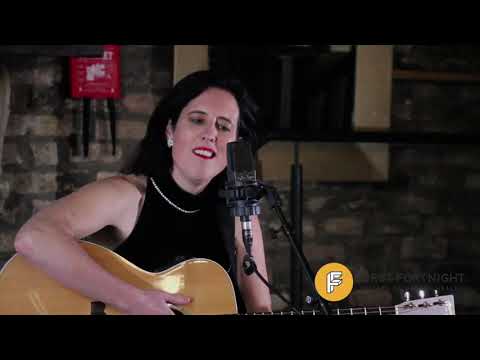