"The Triptik Empire rocked the Sweeneys when they took to the stage from the very first chord struck (...) The crowd are captivated by this wonderful showing that is matched by the live ability of the band" (U&I Webzine)

"Triptik Empire are a strange, yet wonderful concoction of Hard Rock, Punk, Metal, Prog-Rock, Jazz and Swing. The Age Of Mistakes is the perfect debut for Triptik Empire" (Shar Bizzar)

Based in Dublin the band is founded in 2012 by 3 foreign lads (Carl - Bass&Lead Vocals // Daniele - Drums // Nico - Guitar & Lead Vocals) from France, Morocco and Sicily.

The band recorded their first 4-track demo in Westland Studio (Dublin) and have been performing a multitude of hyper energetic and theatrical live shows across Ireland and Europe allowing them to build up "a solid reputation in the business" (Pure M Magazine).

In June 2015 the band launched their first EP "The Age of Mistakes" crowdfunded by 100 fans. The record was produced and mixed by Barry Murphy for NuMu Productions, recorded by Ciaran Thurlow in Cellbridge Studios and mastered by Richard Dowling.

"The Triptik Empire have put together a mighty metal monster of a record here (...) The Age of Mistakes is a force with which to be reckoned"(Pure M Magazine).

"A great first offering from these lads" (Street Ceol TV) 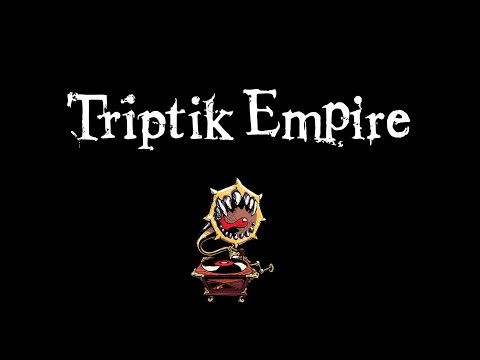 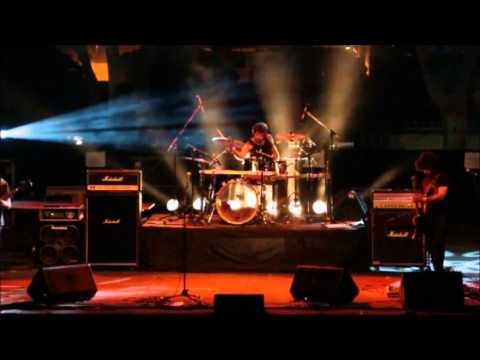 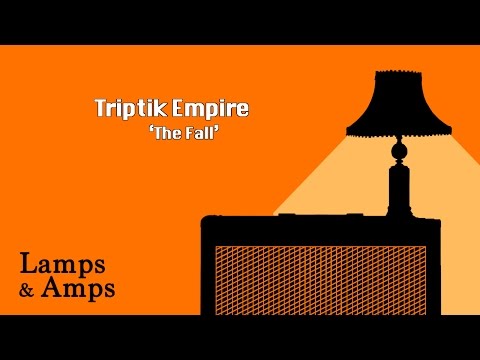