Trophy Boyfriend is a genre hopping blend of chillwave, electropop, shoegaze and (whisper it) lofi hip hop. Commissioned to do official remixes for The Cast Of Cheers and Maximo Park, a collection of his remixes is available from his Bandcamp page and includes remixes for Casanova Wave, And So I Watch You From Afar, Cast Of Cheers, Jedward, Maximo Park and Le Galaxie. His tracks 'Faded Plastic Spade' , 'Distant Chimes' and 'Like You Were Frozen' were used in the Netflix series, 'Flaked' and the Hulu series, 'T@gged' . In keeping with his canny 'few and far between' release strategy, Trophy Boyfriend has new music coming in 2020. Gregor is currently working on new music under the alias Ogenblik.

'This is some seriously catchy electro-pop goodness, though beneath its blissful exterior is a rather intellectual core'. - Stop The Lights

'we have absolutely nothing but praise for this guy' - We Talk, You Die 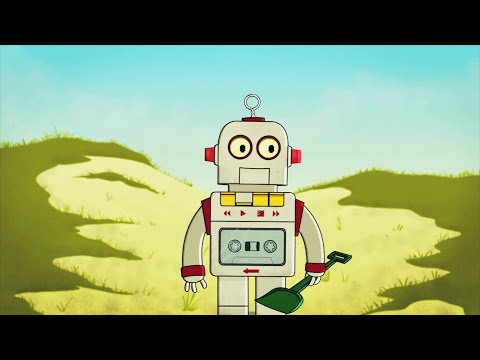 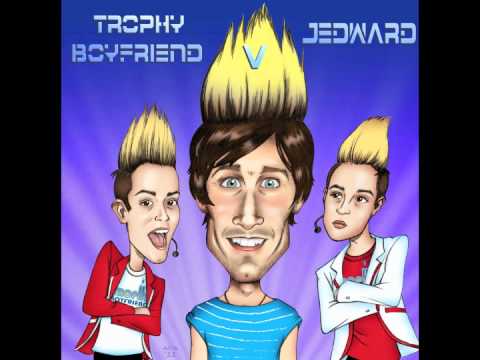 Deletia
The Walkman As Urban Strategy
Feels Like Autumn